Expeditions: Viking RPG Announced for April Release! Get All the Details Here! 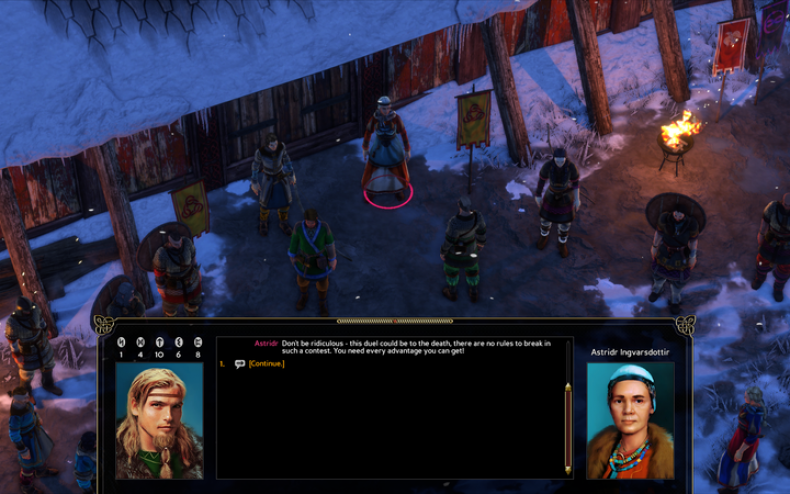 Logic Artists has officially announced a new RPG sequel to Expeditions: Conquistador with the upcoming game, Expeditions: Viking. The game is due out for an April 27, 2017 release.

According to Logic Artists, the game will feature a branching dialogue system that allows the game to manage and react to choices made by the players. The game has a word count of about 280,000 words. Additionally, the game has been localized in a number of languages, including English, French, German, Polish, and Russian, which is why it took a while to make the game . Logic Artists wanted it to be available to as many players as possible on Day One.

Logic Artists is also promising that the additional development time enabled the designers to tweak and balance the game’s combat system. Additionally, the game will have new special abilities for the villains and improvements to the animations.

Expeditions: Viking marks the second installment of Logic Artists’ Expeditions series. In the new game, players take on the role of a leader of a modest Norse village. Players will be able to consolidate their power as their neighbors plot against them. They can also go across the sea to explore the kingdoms of the British Isles, launch raids to plunder monasteries and villages, establish trade routes and political alliances, and more.

Expeditions: Viking will be available for Windows PC on Steam, GOG, Gamersgate, the Humble Store, and select stores worldwide on April 27.