Check Out How Crowded A 61-Player Civilization Game Looks Like! 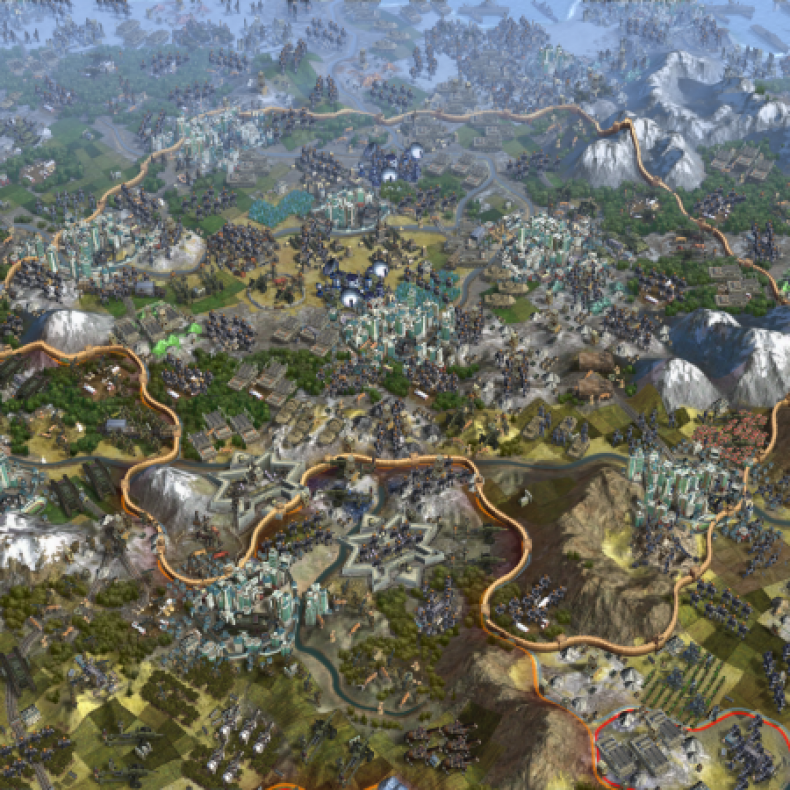 Civilization is known for it’s large, busy worlds and the ability to put the entirety of said world into war and try to come out on top. What makes it doable though is the ability to see information about everything on the screen.

In a very special simulation is going on within a Civilization 5 game right now, titled Battle Royale MK II. It puts 61, yes, yes 61, AI players against each other to see who will come out on top. To further the insanity, the UI has been turned off.

What this has created is a world that is incredibly crowded, with no discernment of friend from foe. You can check out images of the game below and above, and you’ll see just how crazy it is getting. 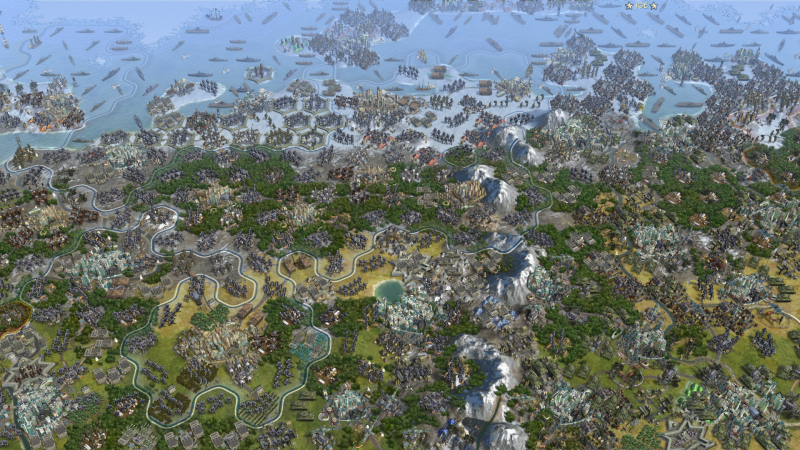