The Witcher 3: Blood and Wine Official Box Art Revealed! Check It Out Here! 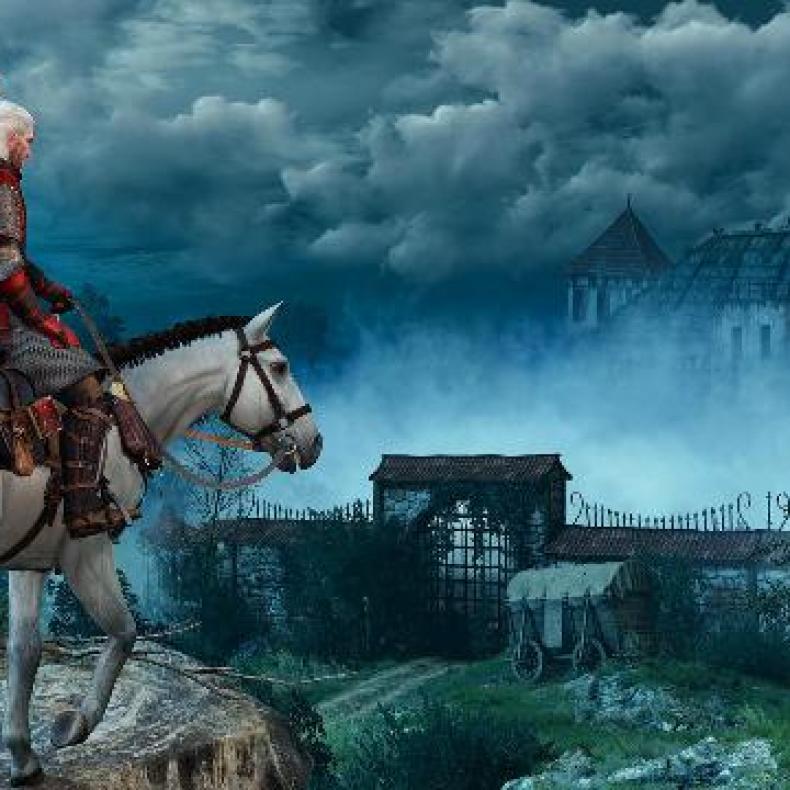 CD Projekt Red has officially revealed the new cover artwork for the next story expansion DLC for The Witcher 3: Wild Hunt, which is titled Blood and Wine. You can check out the image released online below.

The release date for the next and likely final expansion for the game has not been revealed, but it’s rumored to launch on June 7. You can read more on that story at this link. Hopefully, Projekt RED dropping this new piece of promotional art will be a prelude to learning more details on the launch for Blood and Wine.  Still, it’s nice to get some sort of update for the DLC since details have been scare for quite some time.

The cover artwork is a really cool image, showing Geralt of Rivia on a throne, with a sword in his hand and a chalice in the other. Meanwhile, an evil-looking demonic creature is hovering over him. It’s a great piece of artwork that fits right into the mold of The Witcher universe.

The Witcher 3: Blood and Wine will feature a completely new region for players to explore in Toussaint. The expansion is due out later this year. The expansion will be available for PlayStation 4, Xbox One and Windows PC.