The Witcher Meets Fallout 4! Check Out One of the Coolest Mods Ever! 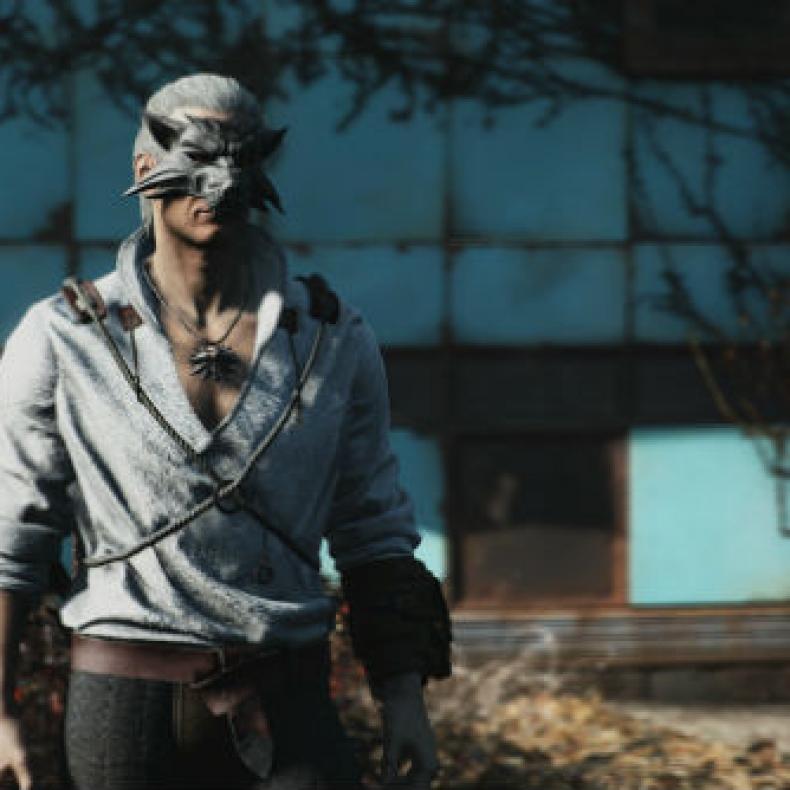 Yes, someone did it. Someone actually created a crossover to two of the best games of the year between The Witcher 3: Wild Hunt and Fallout 4. A new Fallout 4 mod has been created that features a playable Geralt of Rivia in the world of Fallout 4. Who cares if The Witcher 3: Wild Hunt took home Game of the Year over Fallout 4 and CD Projekt RED took home Developer of the Year over Bethesda Softwork? It’s OK to be a fan of both games. You can check out a video showcasing the Geralt of Rivia from The Witcher mods for Fallout 4 in the player below.

User Renn created a set of Witcher – Geralt’s Prologue Gears mod, which you can check out at Nexus Mods. PCGamesSN.com reports that FO4Edit and NifSKope can be crafted for the game at any chemistry station. One reason these models look so good is because the user Renn created this modd using the original models and textures from the actual The Witcher 3: Wild Hunt video game. In addition, CD Projekt RED gave Renn its blessing and permission to use those models and textures to create the mod.

Fallout 4 is currently available for PlayStation 4, Xbox One and Windows PC. Of course, all these fancy mods can only be used for the PC version of the game.