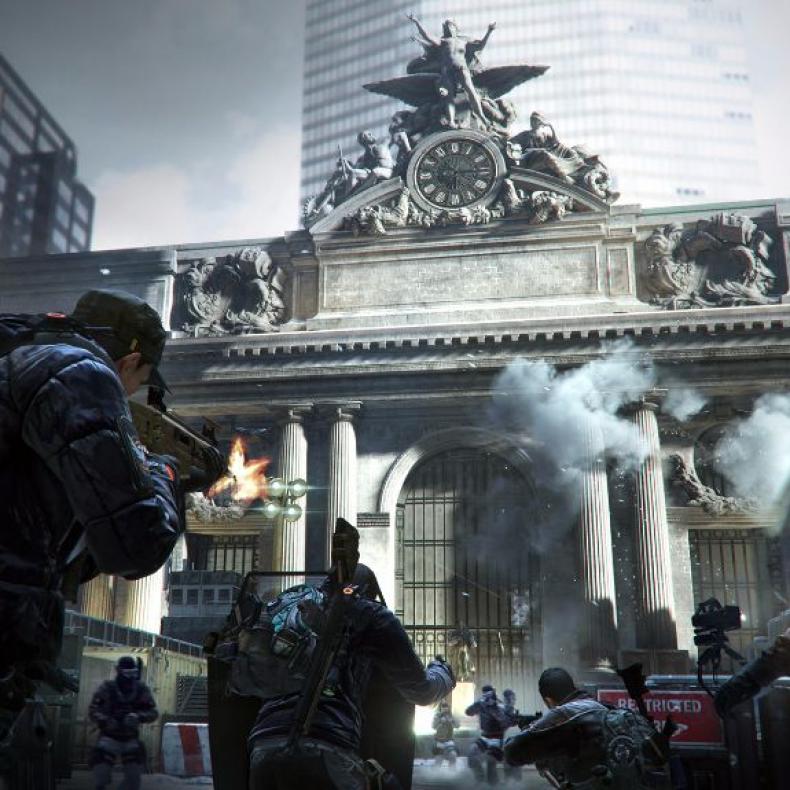 Despite having strong sales numbers upon release, reportedly the biggest opening in Ubisoft history, The Division has been making news for its bugs that don’t seem to be getting any smaller. Players have been losing game data, the Daily Missions keep dropping out, and much, much, more.

Even the recent 1.1 update was bug filled, leaving many to wonder what Ubisoft is doing. During a livestream, community developer Yannick Banchereau said that 1.1’s troubled release was down to the studio’s pre-release checks: “There was testing,” he explained, “but obviously the process was not good enough because there are some bugs that made it through that shouldn’t have.”

“The processes have been updated and we want to make sure 1.2 is really tested correctly and there are no obvious things that are making it through, so that’s the reason why, so far, we’re not giving any dates [on its release]”

Fellow community developer, Hamish Bode explained that that testing is ongoing: “It’s currently in the testing phase,” he revealed, “and obviously we know that testing for this patch especially is really, really important. We don’t want to repeat the mistakes of the past, we want 1.2 to be rock-solid, so that’s the focus right now.”

We’ll have to see how The Division improves as time goes on.