ARK: Survival Evolved Gets a New Boss Encounter! Find Out All the Details Here! 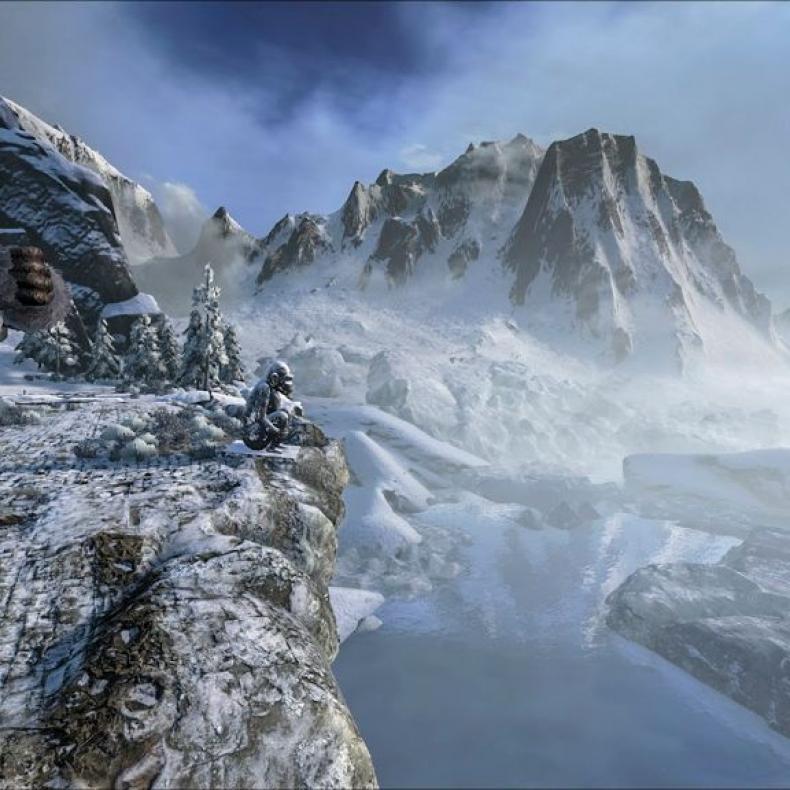 Studio Wildcard has announced a new update for ARK: Survival Evolved for the PC version of the game available now on Steam. The latest update features new creatures, a new weapon and a new boss encounter on snowy mountain peaks. You can check out a new gameplay video for the May update below. Here’s a list of the key features for the new update:

New to the game is the Lystrosaurus Aicifidelis. This is a small, resilient herbivore that learns fas and gains experience quicker than most creatures. It’s presence also inspires allies and makes them learn and gain more experience as well.

Next up is the Arthropleura Felsanguis. This is a large and aggressive hunter that likes rotted meat. It’s a military mount that’s useful for attacking at a distance and is safe from all but the largest of creatures. Arthropleura has acidic blood and when it’s injured, its blood splashes on anything that directly attacks it. This weakens the durability of weapons and hurts attackers. It also has a small reservoir ready that it can spit at its pray

Finally, there’s the Oncorhynchus Grexlamia aka the Sabretooth Salmon. This is a passive fish that swims in large schools for protection. It cannot be tamed, but it can be herded and raised for its resources.

ARK: Survival Evolved is available now for Windows PC on Steam. It will be getting a full release on PS4 and Xbox One later this summer.