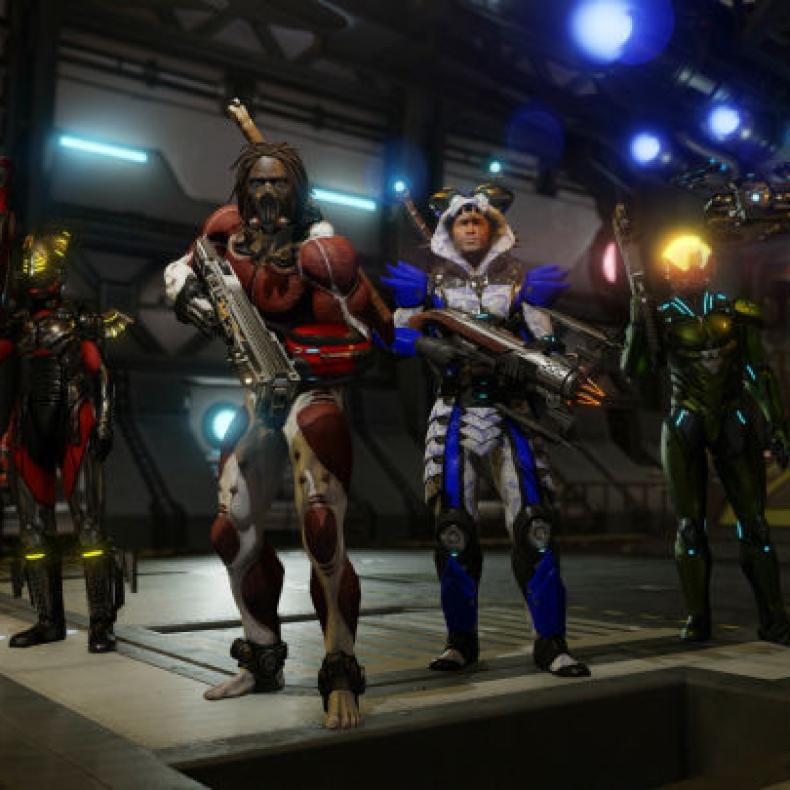 Firaxis has revealed details on the upcoming DLC pack Alien Hunters. It will be available May 12 for $9.99.

As for what’s in it, once you complete a new story mission you’ll see beefed-up “Ruler” versions of the Viper, Berserker, Archon appear at random in future missions. However, if you don’t kill them in a timey manner, they can retreat from the mission and reappear in future missions.

Finally, you can make special armor via the “Ruler” aliens. Including the Icarus Suit which will let you fly. However, if you lose the armor, or its destroyed in any way, you lose it for good.