Which Quests in The Witcher 3 Were the Hardest to Make? Find Out What the Developers Think Here! 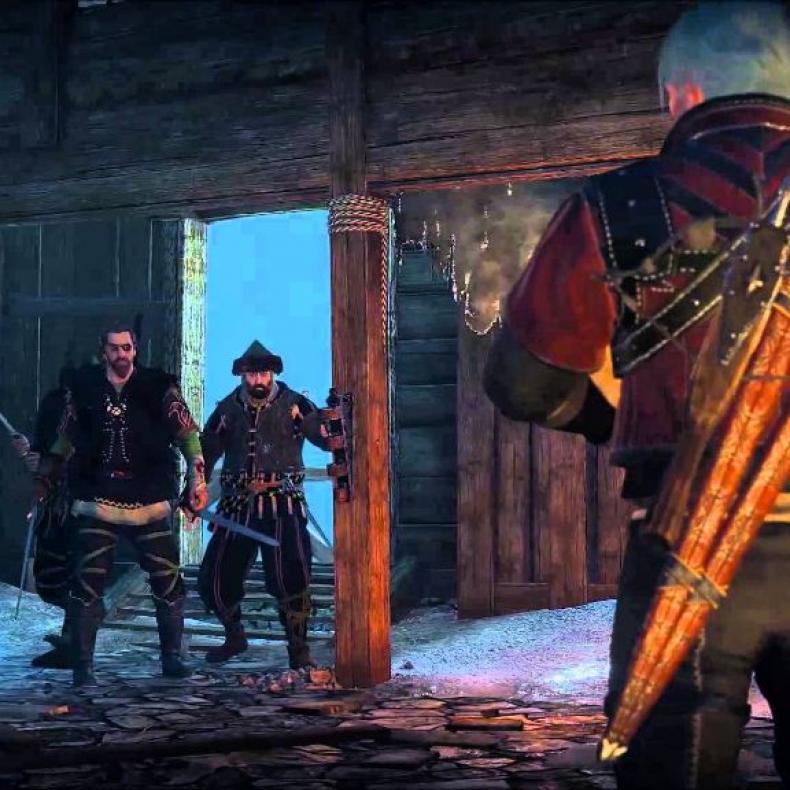 In response to some fan questions on the CD Projekt RED forums (via Gamespot), The Witcher 3: Wild Hunt quest designers Pawel Sasko and Mateusz Tomaszkiewicz shared their thoughts on which quests in the game were the hardest to design and write. The Witcher 3: Wild Hunt received a great deal of praise in part due to its story-heavy quests for Geralt of Rivia. According to the designers, The Battle of Kaer Morhen was the hardest quest to design.

Speaking on the Battle of Kaer Morhen, Sasko commented: “From the early state of paper design we knew that it was going to be a huge and complicated quest–and it turned out to be even worse than we expected. Players could have between nine and 16 characters supporting them, depending on all other things they did–and those characters could appear in any possible combination, plus some of them had to have additional separate scenes (for instance: the dialog with Roche and Ves confronting Letho). I had to make sure that every player who brought a unique set of characters had a quality experience that would stay with them for a long time.”

He added: “All scenes and gameplay situations were designed to give the player a reward from what they did in all the quests before. At the end, I was proud of what we managed to achieve and I’m grateful that I was working on it.”

One of the most popular quests in the game is that of The Blood Baron’s story, which took a lot of meticulous work for the writing and design team. Sasko went on: “The topic we decided to tackle was difficult and ambitious and required special attention. Karolina Stachyra, who did all the writing, spent lots of time with me dealing with nuances. Both Mateusz Tomaszkiewicz and Marcin Blacha offered lots of feedback and ideas to improve the writing–we wanted to present [the] mood of Velen through the character of Baron and sketch the similarities between two fathers who lost their daughters (Geralt and Baron).”

The Witcher 3’s next expansion, Blood and Wine, is due out later this year.