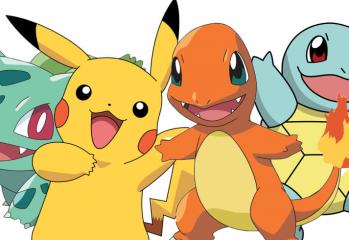 by Todd Blackon September 20, 2016
The NX, Nintendo’s next console, is still shrouded in mystery. Very few things are certain. From the look, to the specs, to the games that will be on it at launch or beyond, everything is pretty much up in the air. However, during an interview with the Wall Street Journal, the head of The Pokemon […]
809 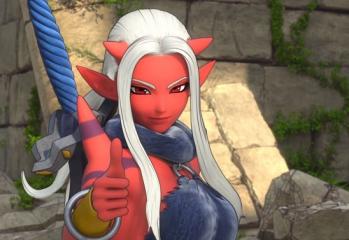 by Todd Blackon August 8, 2016
Last year, Square Enix stated that the next main Dragon Quest title, Dragon Quest X, would be released on the NX, Nintendo’s upcoming console. However, they soon retracted the statement, and no word has been given on it since. Now, via an interview with Famitsu, that was translated by IGN, the game is now officially […]
1226 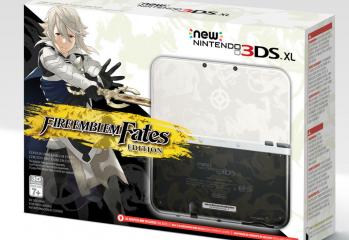