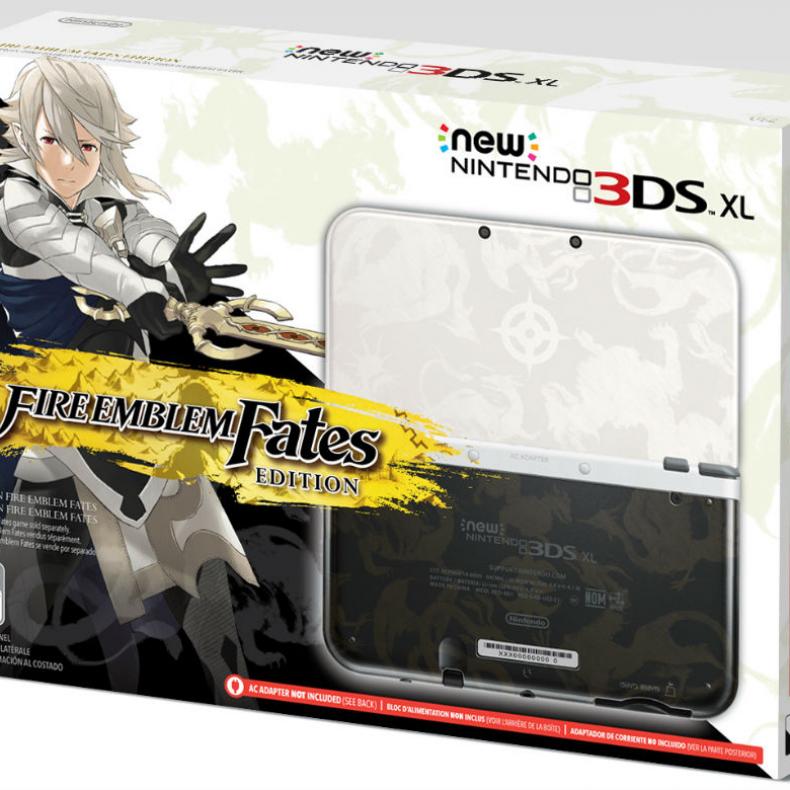 Yesterday, rumors began to surface of Nintendo making a new handheld to perfectly compliment their upcoming console, the NX. The new handheld was even given the codename “MH”. However, following these reports surfacing, Dr. Serkan Toto went to debunk these rumors:

“That Morgan Stanley Japan note on Nintendo does NOT mean a portable console or the name ‘MH’ is confirmed. They are picturing a scenario,” Toto explained on Twitter, noting in a followup post that “such ‘rich’ forward-looking analysis and also the wording is standard in investor notes.”

He even looked over the investment report that claimed the device was coming, and noted on Twitter:

“They were picturing a scenario,” as “the analyst clearly says they are just projecting. They use ‘MH’ as a codename to make the report more readable. It’s arbitrary.”

The NX is coming out next year. If a handheld was in the works to compliment, we would like hear about it soon.