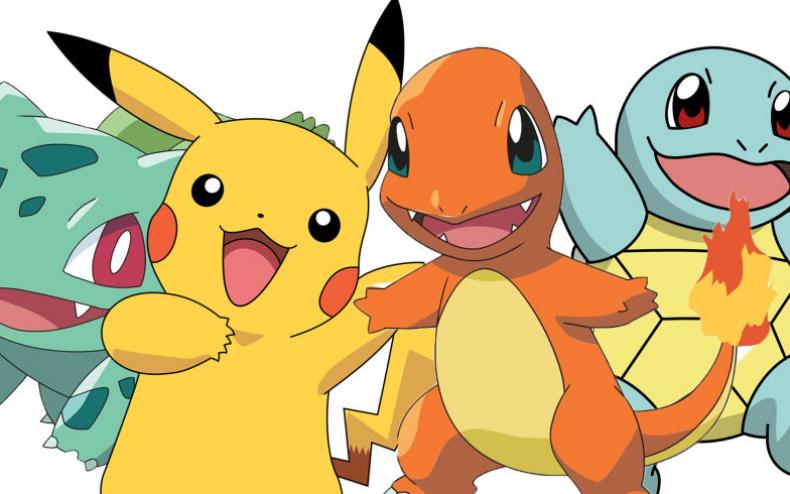 The NX, Nintendo’s next console, is still shrouded in mystery. Very few things are certain. From the look, to the specs, to the games that will be on it at launch or beyond, everything is pretty much up in the air.

However, during an interview with the Wall Street Journal, the head of The Pokemon Company, Tsunekazu Ishihara, has given fans something to be excited about. For he stated:

“The NX is trying to change the concept of what it means to be a home console device or a handheld device,” before adding, “We will make games for the NX.”

Not only does this add fuel to the fire about what the NX is, it also confirms that Pokemon will appear on the console in some form. Also, he noted that they will “make games”, meaning that they’re planning multiple titles, and not just a singular one.

The NX is scheduled to arrive in March, but no other details have been released by Nintendo at this time.

Nintendo Handheld Speculation Only “Scenario” At Present
Be the first to comment!
Leave a reply »