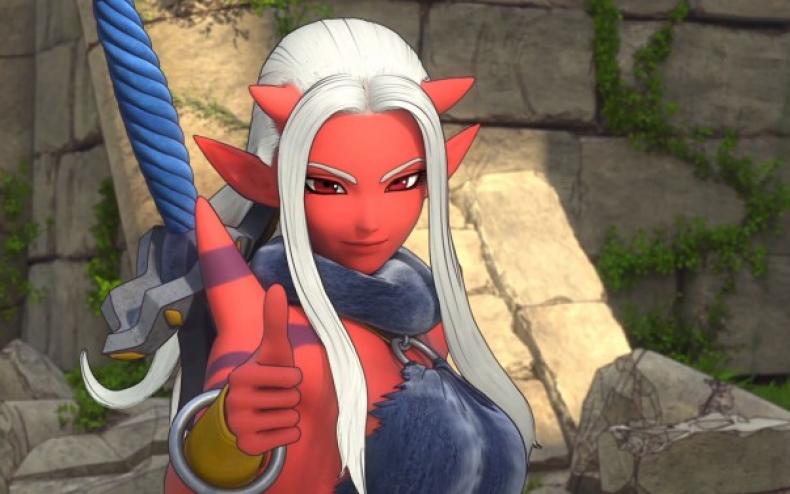 Last year, Square Enix stated that the next main Dragon Quest title, Dragon Quest X, would be released on the NX, Nintendo’s upcoming console. However, they soon retracted the statement, and no word has been given on it since.

Now, via an interview with Famitsu, that was translated by IGN, the game is now officially confirmed to be coming to the NX. As well as to the PS4. Dragon Quest X producer Yosuke Saito was asked about the server capacity on the Wii, Wii U, and PC versions of the title, to which he responded:

“I think there will be an influx of new players that peaks with the launch of the PS4 and NX editions”, said Saito. “Up until then, rather than the incoming new players, we are doing our best for the people who are playing already.”

Currently, Dragon Quest X is in version 3.3. It’s believed that the NX and PS4 versions will be the debut of version 4, though this is unconfirmed right now. Although, Dragon Quest X director Chikara Saito said “version 4 is already running, of course. It’s running, but I can’t say anything else.”

Though it has been confirmed to be coming to NX and PS4, it’s unclear whether either new version will make its way to the US.

Nintendo Handheld Speculation Only “Scenario” At Present
Be the first to comment!
Leave a reply »