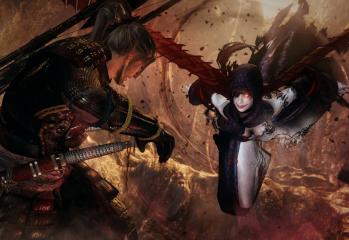 by Jeffrey Harrison September 19, 2016
Koei Tecmo this week released a new Tokyo Game Show 2016 trailer for the upcoming action RPG Nioh. You can check out the new video, which features some new footage, in the player below. Additionally, PlayStation Japan released the complete Tokyo Game Show live-play session of the game by Koei Tecmo’s President Kou Shibusawa (via […]
11295 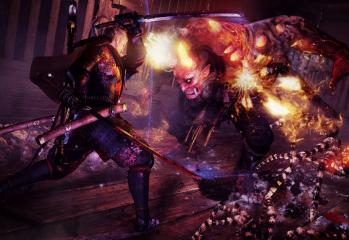 by Jeffrey Harrison August 19, 2016
At Gamescom 2016 in Cologne, Germany this week, Koei Tecmo released a boatload of new screenshots and details for the upcoming beta demo for the upcoming action-RPG Nioh. The next downloadable demo for the game is due out will be available starting next week. You can check out the new screenshots for the game, and […]
739 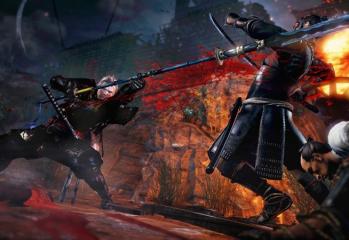 by Jeffrey Harrison July 19, 2016
In a new post on the PlayStation Blog, Koei Tecmo Europe revealed some new details on the upcoming Nioh Beta Demo that’s due out later next month. The upcoming demo for the game will be available on August 23. PlayStation gamers will have the opportunity to play and download the demo until September 6. After […]
30491 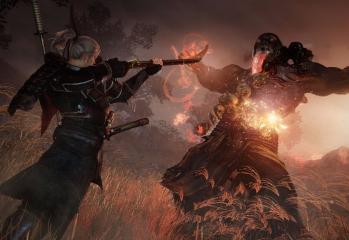 by Jeffrey Harrison June 14, 2016
Koei Tecmo America officially announced this week that the upcoming action RPG Nioh will receive a second downloadable playable demo. After the success of the first demo, the new demo will be available exclusively for PlayStation 4. You can also check out a new gameplay trailer for Nioh below. Koei Tecmo released a playable Alpha […]
829 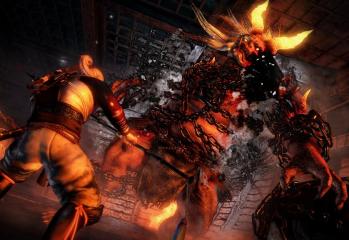 by Jeffrey Harrison April 26, 2016
KOEI TECMO America today officially announced the launch of the alpha demo for the dark fantasy RPG Nioh. In addition, the game will have an exclusive DLC available to players who complete a stage for the game. The Nioh demo will run from April 26 to May 5. The Nioh demo is available for PlayStation […]
21983

Onimusha Meets Dark Souls in Nioh! Get the Details on the Upcoming Demo Launch Here!