Onimusha Meets Dark Souls in Nioh! Get the Details on the Upcoming Demo Launch Here! 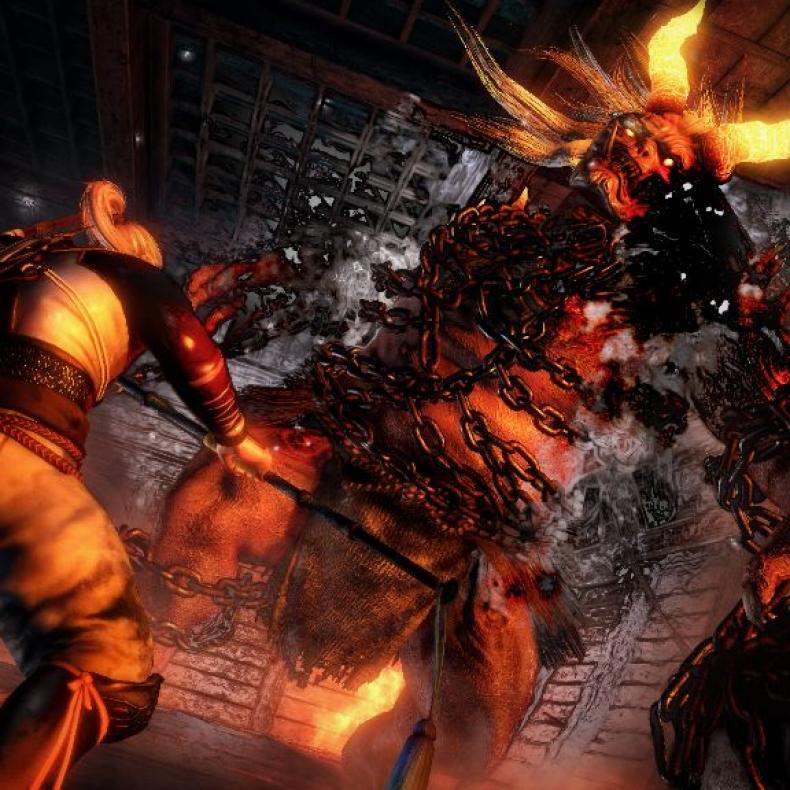 Team Ninja and Koei Tecmo officially announced that the upcoming action-RPG, Nioh, is going to receive a downloadable demo for players later this month. The demo will be for download on the PlayStation Network for the PlayStation 4 from April 26 to May 5.

Nioh is a dark, samurai-sentric game that’s like a cross between the classic Onimusha and Dark Souls franchises. The demo will be the Alpha Demo for Nioh. The game focuses on challenging players in a unique way to heighten their sense of accomplishment. The Alpha Demo will offer a chance to experience the game’s combat and allow access to special rewards. 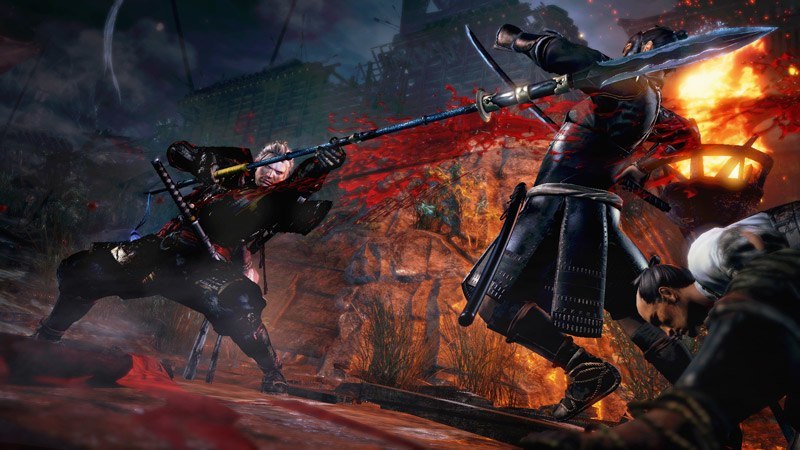 In other words, gamers will be able to earn exclusive in-game content upon the game’s official launch if they download and play the demo. Players who clear a stage of the demo will receive The Overlord DLC from PlayStation Network.

Team Ninja worked on the game, so it looks like they could have a potential new franchise on the developer’s hands here. The trailer footage definitely exhibits some influence from the Dark Souls franchise. But where Dark Souls is more medieval fantasy, Nioh looks to be more of a feudal Japan fantasy style with samurais instead of knights.

Nioh is likely due out sometime later this year. The game will be exclusive for the PlayStation 4.

Nioh’s Open Alpha Demo Launches Today! Find Out How You Can Earn Free DLC Here!
Be the first to comment!
Leave a reply »