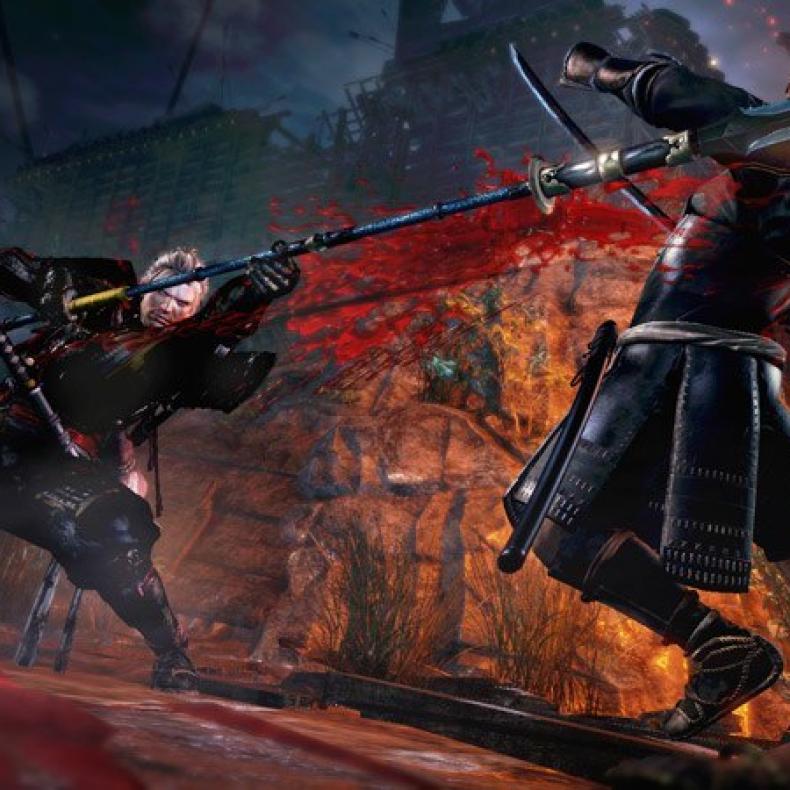 In a new post on the PlayStation Blog, Koei Tecmo Europe revealed some new details on the upcoming Nioh Beta Demo that’s due out later next month. The upcoming demo for the game will be available on August 23. PlayStation gamers will have the opportunity to play and download the demo until September 6.

After September 6, Tecmo Koei is going to disable the download and play accessibility for the demo. In 10 days, more than 850,000 players tried out the first Alpha Demo for Nioh that was released last April. It was then announced that another demo was in the works. According to the blog, Team Ninja observed feedback and is working to make improvements for this latest demo test.

The Beta demo will feature more rewarding and dangerous gameplay. There will be a new dojo stage with an intense training session which features the basics of the combat system for the game. Players will also have the opportunity to explore a new stage that’s not yet been announced. Additionally, the demo will have a selection of new katana, spears, axes and hammers to collect and use based on the players’ personal style.There will be new weapons to wield as well.

Nioh is scheduled to launch later this year. The game will be available exclusive for PlayStation 4. The story follows William Adams as he goes to Japan to become a samurai and faces perilous Yokai.