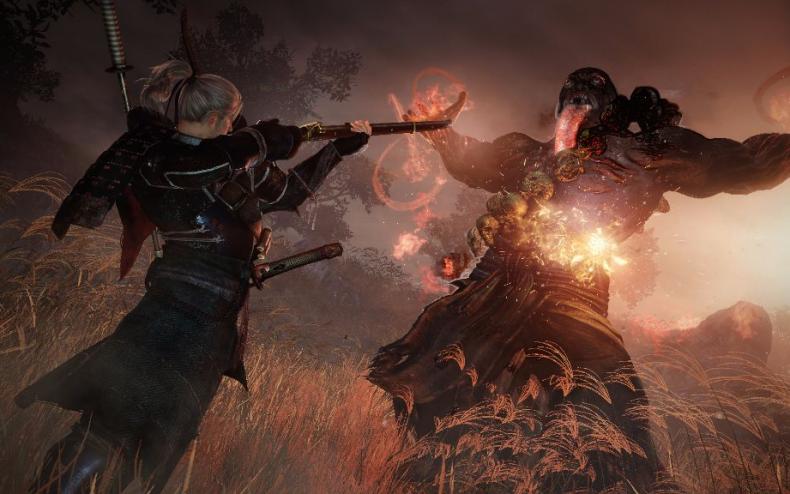 Koei Tecmo America officially announced this week that the upcoming action RPG Nioh will receive a second downloadable playable demo. After the success of the first demo, the new demo will be available exclusively for PlayStation 4. You can also check out a new gameplay trailer for Nioh below.

Koei Tecmo released a playable Alpha Demo for Nioh last April, and it had more than 850,000 gamers download it. According to a press release, the next playable demo will launch later this summer in August. More details on the demo’s contents and its exact release date will be announced at a later date.

The new trailer showcases some different locations and mythical creatures for the game, along with sinister enemies and mysterious allies that will cross the path of the enigmatic protagonist William. The video showcases the world enveloped in mystery and mysticism, along with a hint at Williams motives, taking him on a treacherous path to the far end of the world, and a land of exotic islands torn apart by civil war and demonic supernatural threats.

Some people are calling this a Dark Souls clone. However, the vibe the trailer also gives off seems reminiscent of Capcom’s Onimusha series, which was a classic series of games. The combat, look and style all seem to be a nice throwback to the Onimusha series. That could definitely benefit this game. Hopefully, Team Ninja pulls off something really cool here.

Nioh is due out later this year. The game will be available exclusively for PlayStation 4. You can also check out a gallery of new screenshots for the game (Courtesy of Koei Tecmo America) below. Click on the thumbnails to see the full-size images. 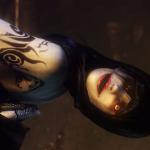 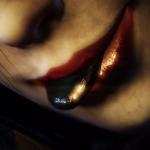 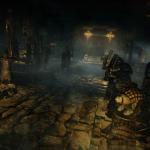 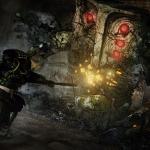 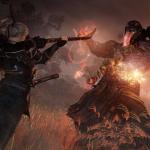 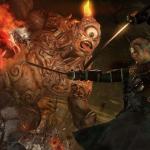 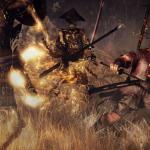 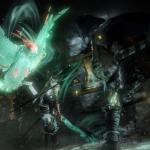 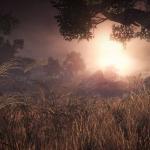 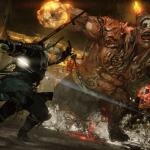 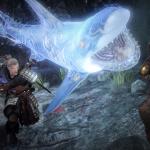 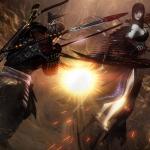 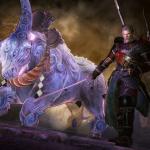 Onimusha Meets Dark Souls in Nioh! Get the Details on the Upcoming Demo Launch Here!
comments
Leave a reply »