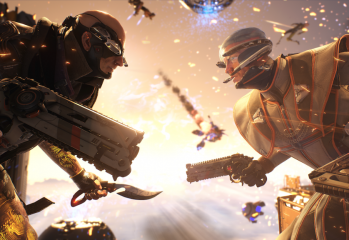 by Jeffrey Harrison March 6, 2017
Game designer Cliff Bleszinski and Bossy Key Productions announced this week that LawBreakers will soon enter its closed beta phase and it will be showcased at PAX East. Fans in attendance will be able to play the game at the booth #13055 at the Boston Convention Center. The developers also released a new studio update […]
18601 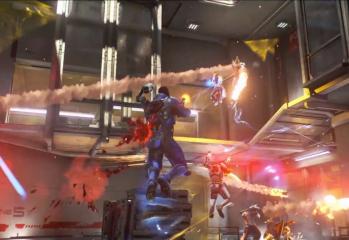 by Jeffrey Harrison June 13, 2016
As previously reported, developer Cliff Bleszinski and his team at Boss Key Productions announced the new upcoming massive multiplayer first-person shooter, LawBreakers. The game is going to be available exclusively for Steam at launch. In addition, Cliff Bleeszinski revealed during the PFC Gaming Show and YouTube Live at E3’s All Access Show that the new content […]
32737 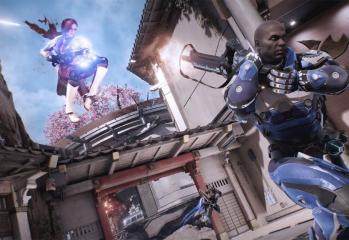 CliffyB Announces New Game Project LawBreakers at GDC! What Does the Gears of War Developer Have in Store Next?!