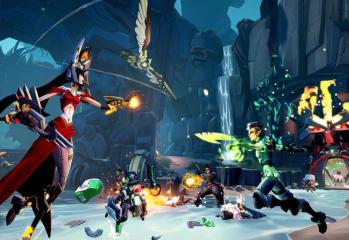 Battleborn Beta Goes Live for PS4! Get All the Details!

by Jeffrey Harrison April 8, 2016
Players who want an early taste of the possible next big franchise for Gearbox Software, Battleborn, are in luck. The open beta session for the game is now live on PlayStation 4. Players can get access to the open beta for PlayStation 4 now at the PlayStation Store. A PlayStation Plus subscription is not required […]
2456520 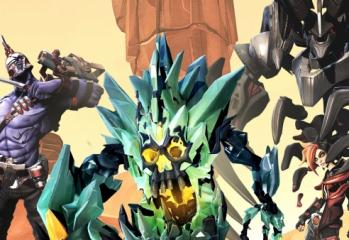 Want to Know the Three New Playable Characters for Battleborn? Check Them Out Here!