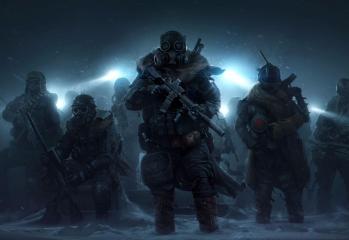 by Todd Blackon June 4, 2017
Developer InXile has announced on their Fig page that their crowdfunded RPG Wasteland 3 has stopped pre-production and has started full-on production. If you recall, over 17,000 people pledged a combined $3.1+ million dollars to ensure that the game got made. The team elaborated on the intent of this: “So what does this mean for […]
1026 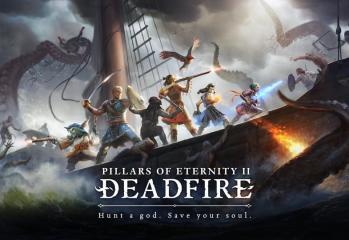 by Todd Blackon April 27, 2017
The massive RPG Pillars of Eternity II: Deadfire, has already reached well beyond its funding goal on the crowdfunding service Fig. However, they’re wanting to get as much as possible out of the game content wise, and to hit a certain stretch goal, they’re extending how long people have to pledge. The extension will only […]
1005

by Todd Blackon January 31, 2017
Obsidian Entertainment recently revealed a sequel to Pillars of Eternity, and in the same announcement, put it on Fig to get funded by fans who would want the title. Now, in less than six days, the campaign for Pillars of Eternity II: Deadfire, has crossed $1.8 million dollars raised. As for what that means, Obsidian […]
Facebook
Assassin’s Creed Valhalla: The Forgotten Saga – Official Launch Trailer
Genshin Impact EP – Brilliance of Blooming Fireworks
Stop DYING Watch This! How to Setup Your Build for PvP in ESO
Exoprimal – Official Dinosaur Introduction Trailer
Star Ocean: The Divine Force – Official Raymond Lawrence Character Trailer
Copyright © 2022 MMORPG Forums, All Rights Reserved.
Fonts by Google Fonts. Icons by Fontello. Full Credits here »