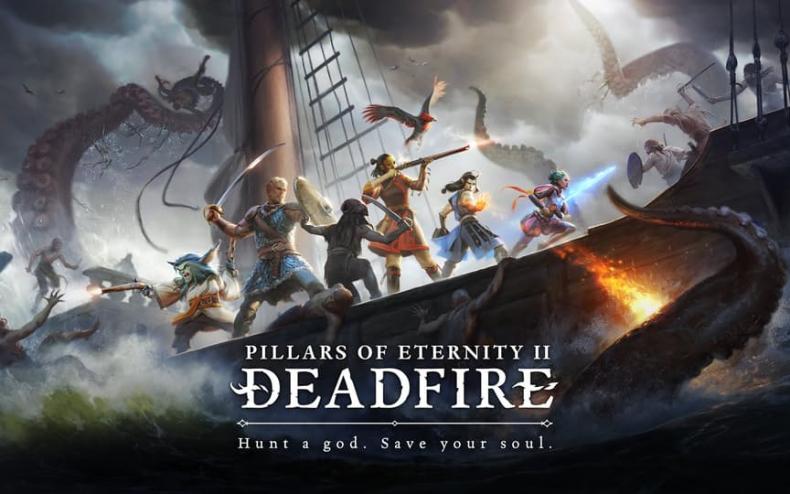 Obsidian Entertainment recently revealed a sequel to Pillars of Eternity, and in the same announcement, put it on Fig to get funded by fans who would want the title. Now, in less than six days, the campaign for Pillars of Eternity II: Deadfire, has crossed $1.8 million dollars raised.

As for what that means, Obsidian laid out a list of stretch goals for if they got past their initial one. With each stretch goal reached, new content, characters, and rewards, will be able both in-game and out. Here’s Obsidian’s thoughts on the latest stretch goal being met:

“Pillars of Eternity II: Deadfire just hit $1.8M and got its coolest update yet, with Xoti, the priest/monk joining the adventure, and we can’t wait for everyone to get to know her in their playthroughs. Thank you so much to our fans and backers for helping us bring Xoti into the game. We’re far from done though! We have plenty more to talk about in our newly revealed stretch goal at $2.2 million, which includes three separate additions to Pillars II: watercolor NPC portraits, UI customization, and Italian language localization.”

The Fig campaign for the game still has 24 days to go, and its pace seems to indicate that the title won’t be dying down in funds any time soon.

Obsidian Entertainment Prefers Crowdfunding To Working With Publishers
Be the first to comment!
Leave a reply »