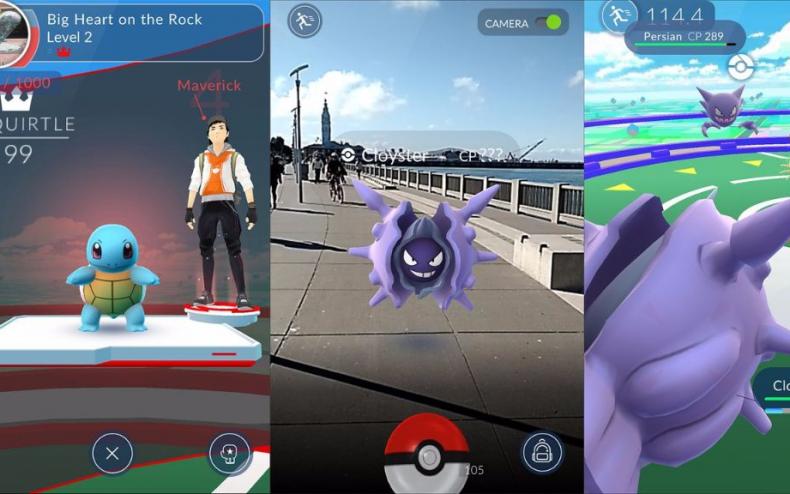 Though it still has some small issues in regards to the server, and has not fully released worldwide, Pokemon GO is a bonafide hit. In two days since its launch, in the US alone, the game has been downloaded over 5 million times on just Android phones. Data has not come in for iPhones just yet but most agree that the stats will likely be the same.

More importantly is that the user rate is rivaling that of Twitter, which is rather astounding when you think about it. As SimiliarWeb shows in many charts, Pokemon GO is destroying other phone apps in usage, retention rate, and downloads.

It’s important to note that at present, only three countries have Pokemon GO, so when the true worldwide release arrives, it’s likely to explode even more. Nintendo has already reaped the rewards of this, as their stock soared around 10% after the initial launch of the game. If this first wave of data is any indication, it’s likely to jump even higher.