Niantic Is Surprised By User Activity On Pokemon GO 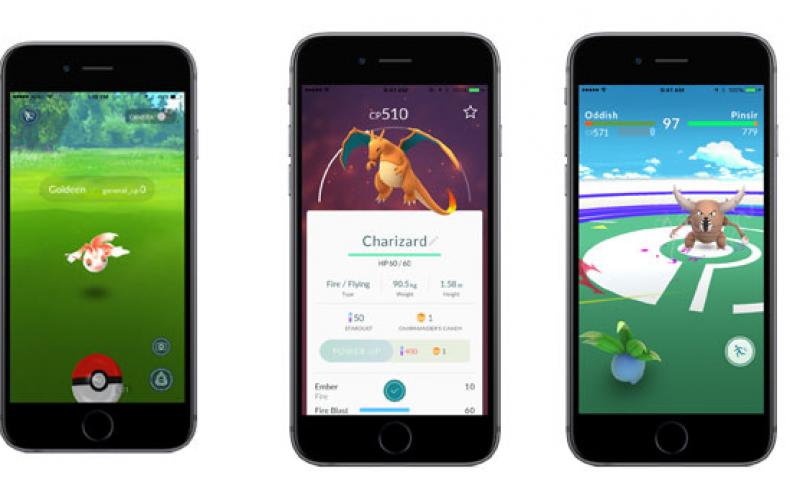 Pokemon GO is more or less a phenomenon despite it only being a week old. It’s only released in three countries, and it’s download rate, user activity rate, and retention rate, are off the charts. Many are gobsmacked at just how successful it is. That includes developer Niantic, who were so surprised they had to halt the worldwide launch so that they could adjust the servers for the numbers they were getting.

In an interview with Game Informer, the head of Niantic, John Hanke, described what he thought of the user boom for Pokemon GO, as well as what was most surprising for him and his team:

“Yeah, I mean, we hoped that the game would be successful and we had ambitious goals for it. But it definitely exceeded our expectations in every way. I mean, hitting that number one in the free apps and top-grossing apps yesterday was unexpected for us on day one with a partially launched product. So yeah it’s been amazing. More impressive than the charts and the raw numbers have been the social activity, engagement, all the user stories that are flooding Reddit and flooding online social platforms – great stories about groups of people going on giant organized Pokémon walk in Sydney, I heard something like that’s getting organized in Los Angeles, I saw photos this morning of big groups of people that had congregated around gyms last night just sort of spontaneously. So that part of it is super exciting to us because our whole thing, the whole mission for Ingress is to get people out of the house and encourage people to exercise and get out of the living room and go out into the neighborhood, those are the most exciting images for us. People getting out, going to new places, and making new friends, and socializing, playing with their existing friends out in the real world, that’s awesome to see.