Special Wristbands For Pokemon GO Already marketing On Ebay For $100! 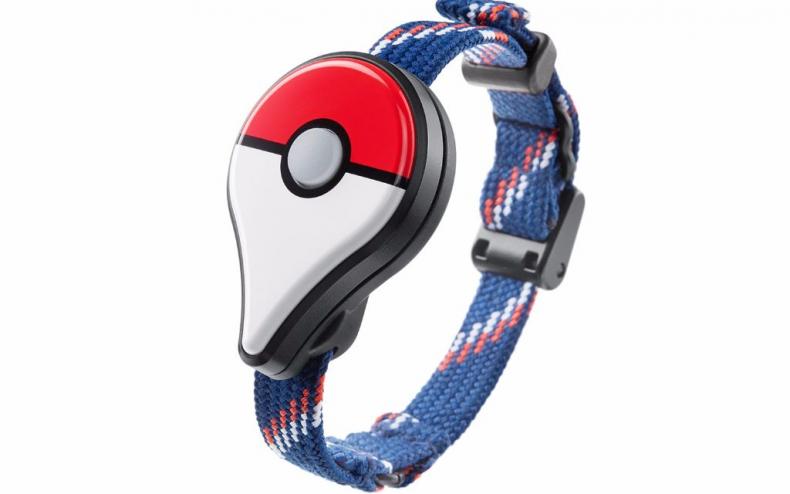 The Pokemon Go Plus Device, a wristband that’ll allow you to play the game in parts without accessing your phone, has not been officially released yet. Nor does it have a release date. However, this has not stopped people from putting it for resale on EBay for the starting price of $100.

This is likely because of the fact that Amazon, the Nintendo Store, and Gamestop have stopped listing it as available fore pre-order. Meaning that upon launch, it’ll be sold out online, and very likely be sold out in stores.

With the device, you’ll be notified when a Pokemon is near, and only have to touch a button on the wristband device to capture it. This means that trainers who have jobs and are unable to check their phones will have eased fears of missing something out. The device will not let you do everything in Pokemon GO, but will help in many ways.

The Pokemon Go Plus Device is aiming for a July release.