Overwatch League Has Begun, Can Be Viewed Exclusively On Twitch! 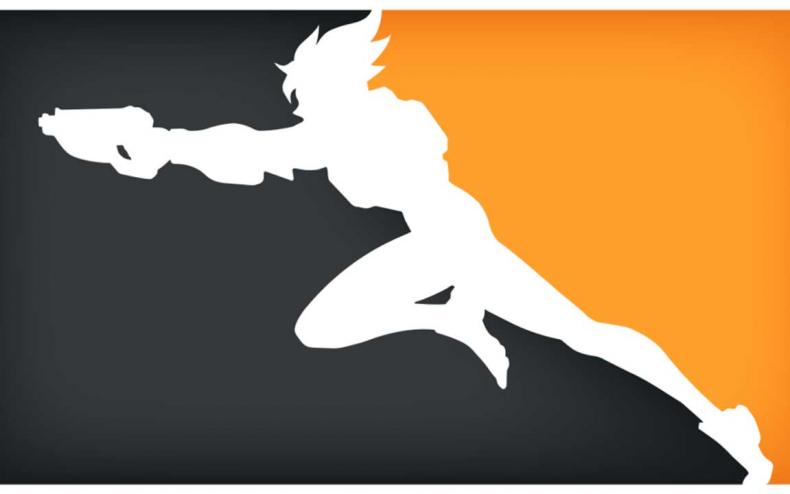 When is the Overwatch League kicking off? Where can I watch it?

eSports has been growing for some time now, but few tournaments have been as anticipated as the Overwatch League. Sure, there have been Overwatch tournaments in the past, but nothing like this. This official Blizzard event started today, and will continue on until July when the first season is over.

“The Overwatch League was created to deliver an awesome and unique experience for players, teams, and fans,” said Mike Morhaime, CEO and cofounder of Blizzard Entertainment. “With 12 first-class teams representing major cities from Asia, Europe, and North America, we’re confident that the inaugural season of the league is going to redefine what people expect from esports—and be a giant celebration of the Overwatch® community as a whole.”

You might be wondering, “Where do I view such a tournament?” Well, just before the tournament began, Blizzard signed a deal with Twitch to make the Overwatch League streamed exclusively through there. In fact, every single match will be streamed via Twitch, so you won’t have to miss a thing.

“Our fans love to engage with content on Twitch, and we wanted to drive significant viewership of the Overwatch League in its inaugural season and beyond,” said Armin Zerza, COO of Blizzard Entertainment. “That’s why this historic and ground-breaking partnership is perfectly suited for Activision Blizzard, for Twitch, and—most importantly—for our growing global fanbase.”

Blizzard, Overwatch, and Twitch are teaming up to make a truly special eSports event, so don’t miss out on it.