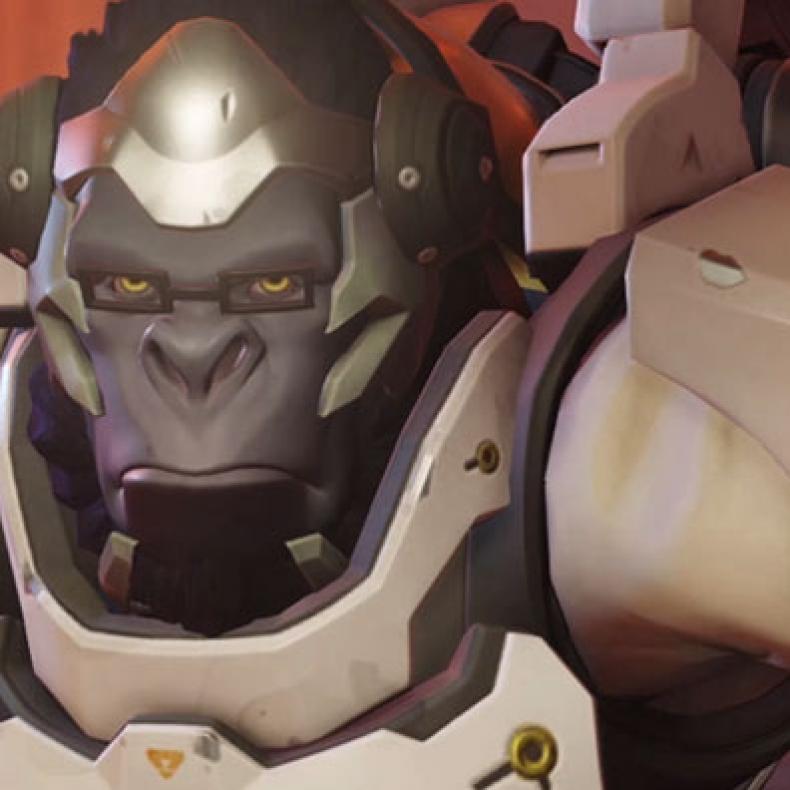 In the new video, Conan O’Brien battles against Game of Thrones stars Lena Headey and Peter Dinklage, who both play members of House Lannister. O’Brien plays the game on his own customized Iron Throne that also has a built-in toilet. Dinklage and Headey don’t really seem to be too interested in the game, and Dinklage at one point even feigns falling asleep. Headey doesn’t even understand the game’s objective-based missions. O’Brien and the actors also make fun of the designs of various characters before they finally start the gameplay. Also the winner gets a head on a spike in true Game of Thrones fashion.

No matter what you think, this is a pretty big ringing endorsement for Blizzard Entertainment’s Overwatch being featured on Clueless Gamer on Conan’s show. Overwatch launched today for Xbox One, PlayStation 4 and Windows PC.