Check Out the New Screenshots for DontNod’s Vampyr! 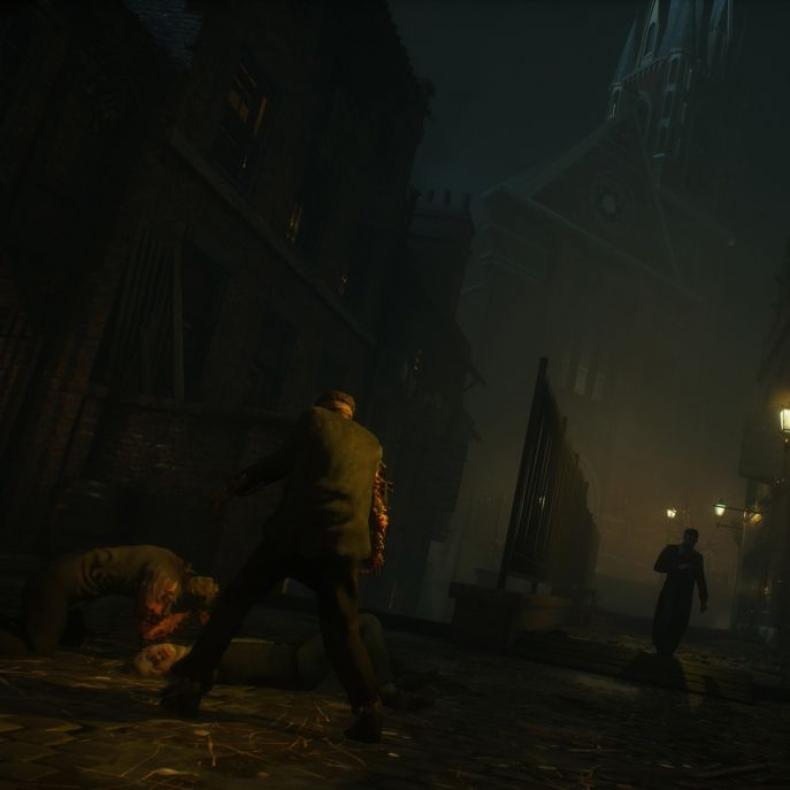 DontNod and Focus Home Interactive released some new screenshots today for the upcoming action-RPG Vampyr. You can check out the new screens in the gallery below. Click on the thumbnails to see the full-size images.

In Vampyr, players take control of Dr. Jonathan Reid, a newly transformed vampire in London in the year 1918. Reid is torn between his Hippocratic Oath he swore as a doctor and his new bloodlust to kill due to the monster within. London is suffering from the Spanish Flu pandemic, and Reid wants to help and heal people, but it will be impossible if he ignores his inner nature. The game features a narrative steeped in vampire mythology.

Reid will have to accept his need to sacrifice people to survive. Players will have to feed on people in order to progress through the game. There will be a number of supernatural Vampyr powers and talents at the gamers’ disposal that will be used for persuasion, locomotion, survivability and combat. Who the players kill in the game will have consequences on the story and will have a rippling effect on the game’s overall ecosystem in London.

Vampyr is due out later in 2017. The game is being developed for Windows PC, Xbox One and PlayStation 4. DontNod and Focus will also be previewing the game at E3 2016 in Los Angeles, California next month. 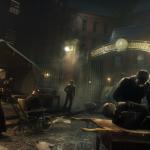 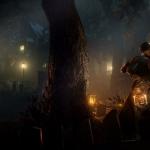 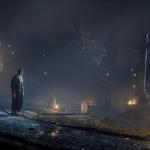