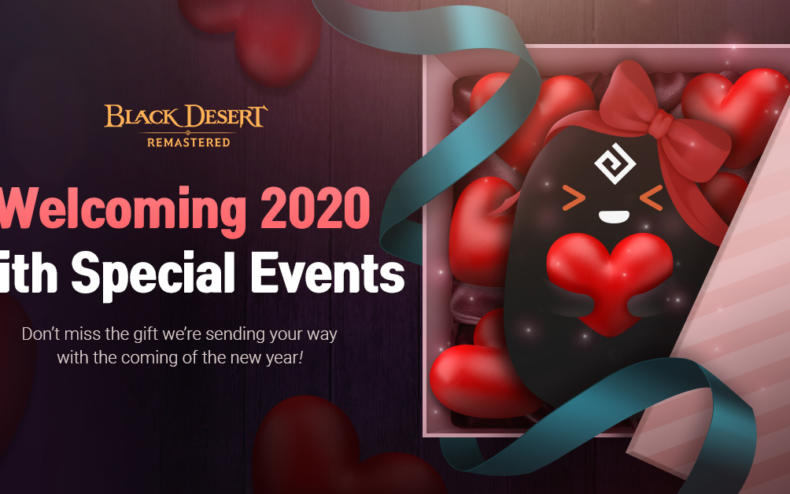 It’s another new year….what will the coming 365 days bring for Black Desert Mobile? A new war? That was quick.

A new large-scale PvP mode is coming to the game later this month: Node War. In this mode guilds will attack, claim and defend designated areas on the map called nodes. Not every guild will be able to participate in Node War…applications are more of a bidding process, with only the three guilds with the highest bids selected for the latest skirmish. Annoying requirement, but it is what it is.

If you win the Node War, your guild will hold possession of the Node you conquered for the next week, and you’ll gain tax money from the neighboring areas surrounding that Node.

if you want to get battling, Node Wars is currently in pre-season. Your guild members can conquer nodes on the map ahead of the Node War update, which hits in mid-January….just play the game from 10 to 12 PM server time on Mondays, Thursdays, Fridays and Sundays.

There are other events of note in Black Desert..from now until January 14, purchasing a set number of Pearls at the Pearl Shop will net you the same amount in Black Pearls. The Pearl Shop also has new items. You’ll also get special log-in rewards daily until the 15th, which include Advice of Valks, Hard Black Crystal Shards, and Cron Stones.

Black Desert Mobile is available now on iOS and Android.