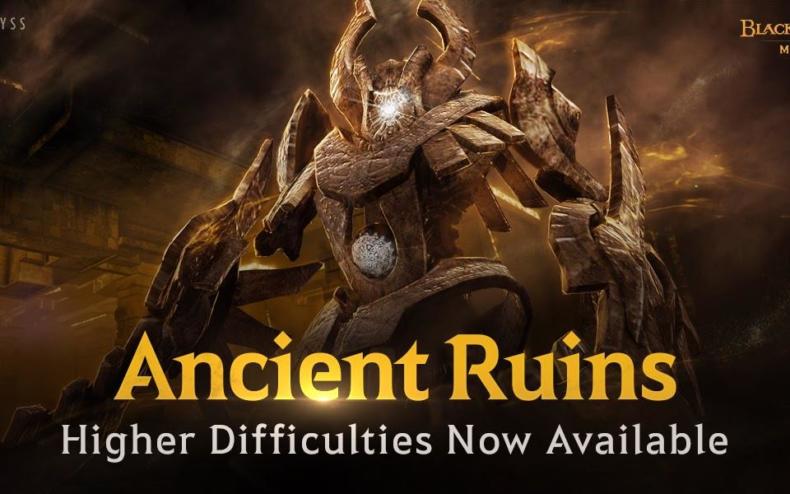 Introducing Guild War, where adventurers can battle each other by directly challenging their guild. The first step is for a guild master or officer to enter the enemy guild’s name into the guild window. Having now been formally challenged, the opposing guild has 48 hours to respond. At least ten guild members are required to attend, along with a payment of 3 million silver from the guild fund. Once the battle begins, all members of both guilds will be locked in direct combat until one side earns 30,000 collective points.

The patch also expands the maximum difficulty setting of co-op battle mode Ancient Ruins to levels 6 and 7. If you have the strength and skill, you can now challenge harder bosses to earn better rewards.

The full patch notes are posted on this page. Black Desert Mobile is available now on iOS and Android.