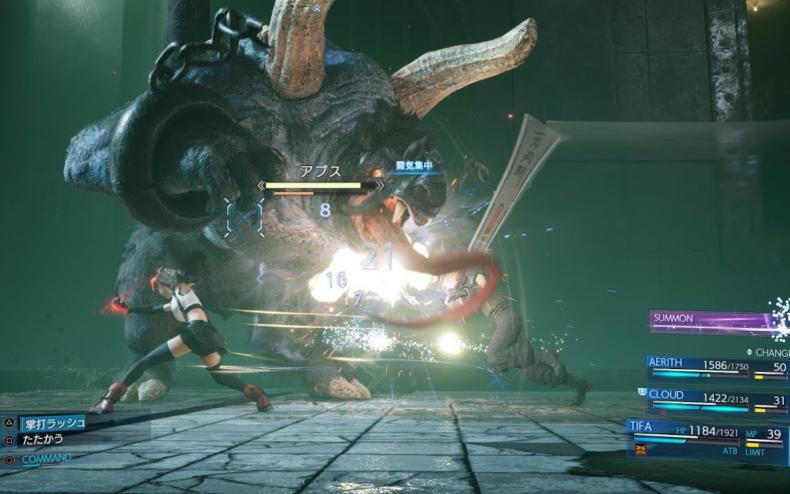 What’s the latest on Final Fantasy VII Remake? Is there a demo coming or not?

With only a few months until release, Final Fantasy VII Remake is getting the countdown treatment by fans, and they’re aching for any piece of news they can get on the title. The latest bit comes from a potential demo that will appetize players until the March 2020 release.

However, a potential leak from that demo has gone online, and it shows that there is a potential early game storyline change from the original.

In the original version of the game AVALANCHE (the group that Cloud Strife joins) blows up a MAKO reactor to strike a blow against The Shinra Corporation. The problem is that in doing so, they kill civilians as a result. According to the leak however, this has been changed to make it so that AVALANCHE only damaged the reactor, and it was Shinra who blew it up in a false flag campaign to besmirch the name of AVALANCHE.

It’s a curious change, and one that will leave a few scratching their heads at the nature of it. However, it should be noted that at present, Square Enix has not confirmed the demo coming, or this leaks accuracy.

Only Two Final Fantasy VII Tracks In Smash Bros Ultimate
Be the first to comment!
Leave a reply »