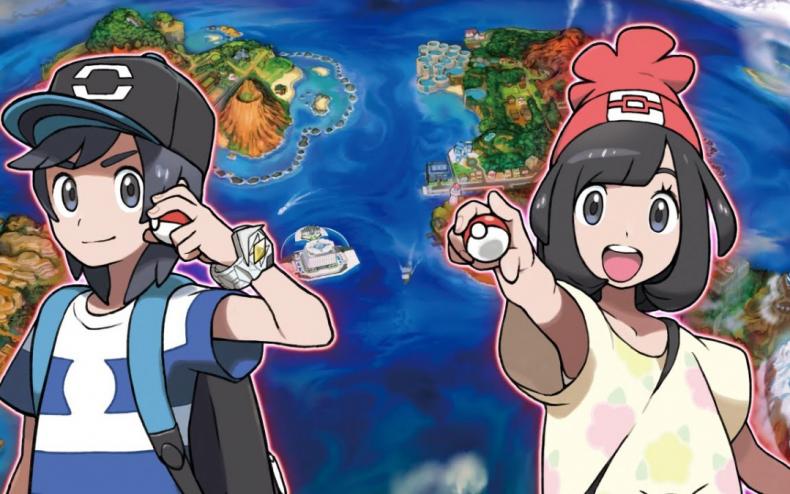 A new trailer has dropped for the highly anticipated Pokemon Sun and Pokemon Moon. In it, there was a slew of new information, including new Pokemon, and newly revealed “sub species” of classic Pokemon dubbed “Alola Forms”. These include: Ice-type versions of Vulpix, Ninetails, Sandshrew and Sandslash and turning Exeggutor into a bizarre giraffe/palm tree hybrid.

Some of the new Pokemon revealed were: Gumshoos and Mudbray. They are each part of the evolution chain for already-revealed new monsters Yungoos and Mudsdale – as well as Oricorio, a dancing bird that changes style depending on the Alolan island it’s on.

The game’s islands are going to be a major focus in the game, with the trailer also revealing the Island Challenge. Described as “your rite of passage”, it appears to be the new games’ main quest, seeing your trainer sent to complete trials according to each island’s theme, facing off against special Totem-form Pokemon and fighting Kahunas, each island’s boss trainer.

Also new is PokeRide, an ability that is granted to special Pokemon not in your party that will allow you to traverse terrain that you couldn’t before. Likely, this like Rhyhorn riding that took place in XY.

Finally, Z-Moves are theatrical new special moves that can be used once per battle, but there are specific prerequisites to use them. The player will earn a Z-Ring, into which they can place Z-Crystals. If a Pokemon is holding the same Z-Crystal as the player has equipped, they can then use a Z-move. Each elemental type has a specific Z-Move attached to it.