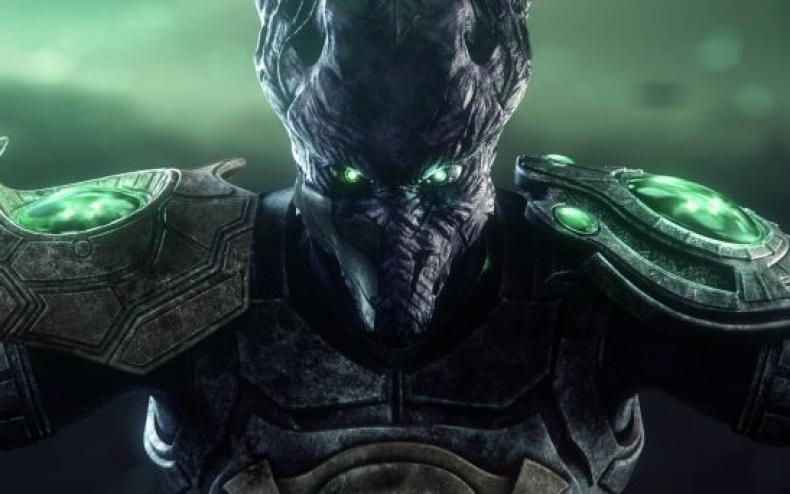 Once designed to be an MMO, Starcraft Universe eventually settled for being a rather large RPG mod set in the Starcraft universe. One that was, eventually, endorsed by Blizzard itself.

Now, after five years of development, the mod is finally available for play. As revealed on the Starcraft Universe Facebook page, the team is releasing the game through betas in chunks. With the true launch happening next month.

“Today we announce the Open Beta of StarCraft Universe: Beyond Koprulu, and the full launch slated to release one month from now! We don’t own the intellectual property on StarCraft, so we cannot sell SCU, but we ask those who are able and enjoy what we’ve done, to back us on Indiegogo, a platform endorsed by Blizzard for community developers to receive donations.”

As for how to get the mod, the development team explained that too:

Open Starcraft II and log into Battle.net. If you do not have Starcraft II yet, you can download the Starter Edition for free.

After logging in, navigate to the Arcade by using the menu at the top of the screen. In the search bar on the top right, type “SC Universe”. Click on one of the maps and press “Play”.”