ARK: Survival of the Fittest Gets Full Mod Tools Released! Get All the Details Here! 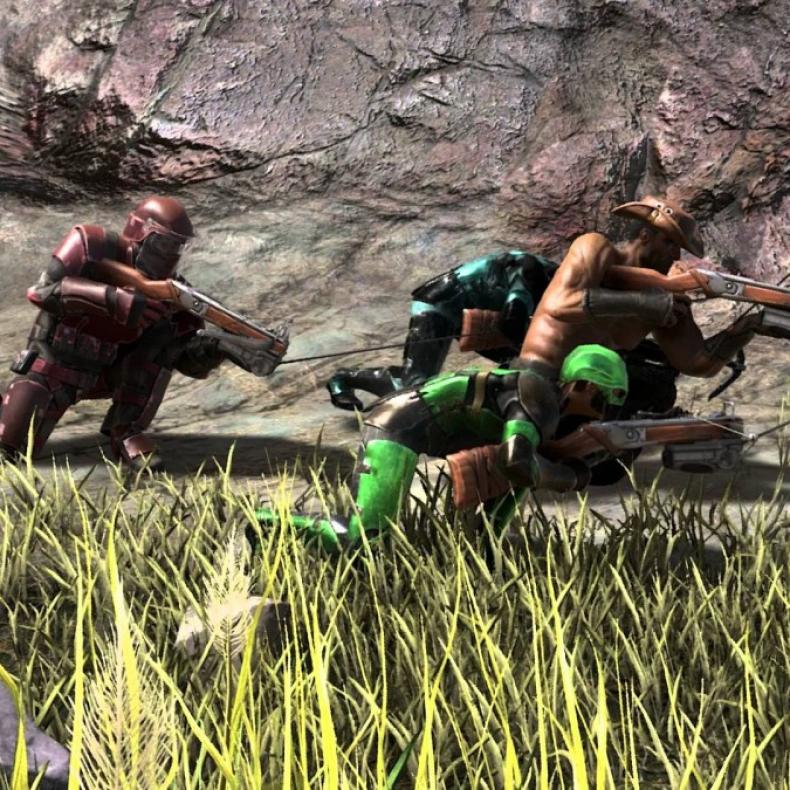 Studio Wildcard has announced that mod tools for ARK: Survival of the Fittest are now available to the community. This includes the full Steam Workshop support for the competitive spin-off game to ARK: Survival Evolved. The update includes support for all the mods, maps and total conversions across all platforms for the game.

Wildcard also confirmed that Survival of the Fittest is no longer a standalone game, but it’s actually being re-integrated into Survival Evolved. This is being done so the developers can still provide unlimited modding support that will offer users the ability to freely take assets from ARK: SE and move them into ARK: SotF without restriction.

Speaking on the announcement, lead designer and programmer Jeremy Stieglitz stated: “We think that Steam Workshop support for Survival of the Fittest is a significant addition — it’s pretty much the most-requested feature for the game at the present time. We can now support unlimited modding with both games and modders have instant access to work with new content as it drops into either game.”

In addition, Survival Evolved is still being offered at a discounted rate on Steam for 50 percent off its retail price. It will remain on sale until 10:00 pm PST on Thursday, August 4. Meanwhile, ARK: Survival Evolved is slated for a full release later on for Xbox One, PlayStation 4 with VR Support and Windows PC via Steam. The game is currently available for Steam Early Access and Xbox One through Microsoft’s Game Preview.