New Incursion Revealed For The Division? 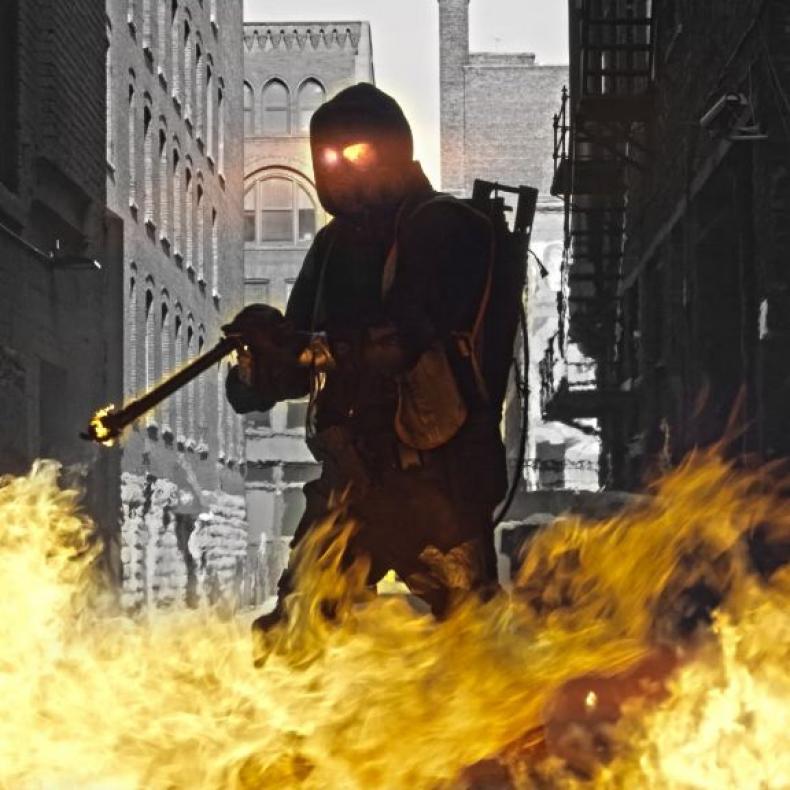 The Division’s upcoming update, titled Conflicts, will feature many new additions and features. According to The Express, one such feature will be the next Incursion map called the Broken Circle.

This Incursion requires a much higher level to take on, as players will need to be at least 220 bracket rank in order to attempt this Incursion.

The official description reads: “Go head to head with the Rikers and disable their SAM system to secure the Manhattan airspace.”

The Broken Circle has apparently already been added to the map, and it’ll be close to the Dark Zone which will be “reinvigorated” by the upcoming update, if not an upcoming one.

The Division hasn’t had a good track record as of late, as each update brings with it as many errors and bugs as much as content for gamers. From lost data, to losing characters, to not having the Daily Missions, things keep going wrong on the day-to-day for the game. Hopefully these new additions will not get weighted down by bugs.