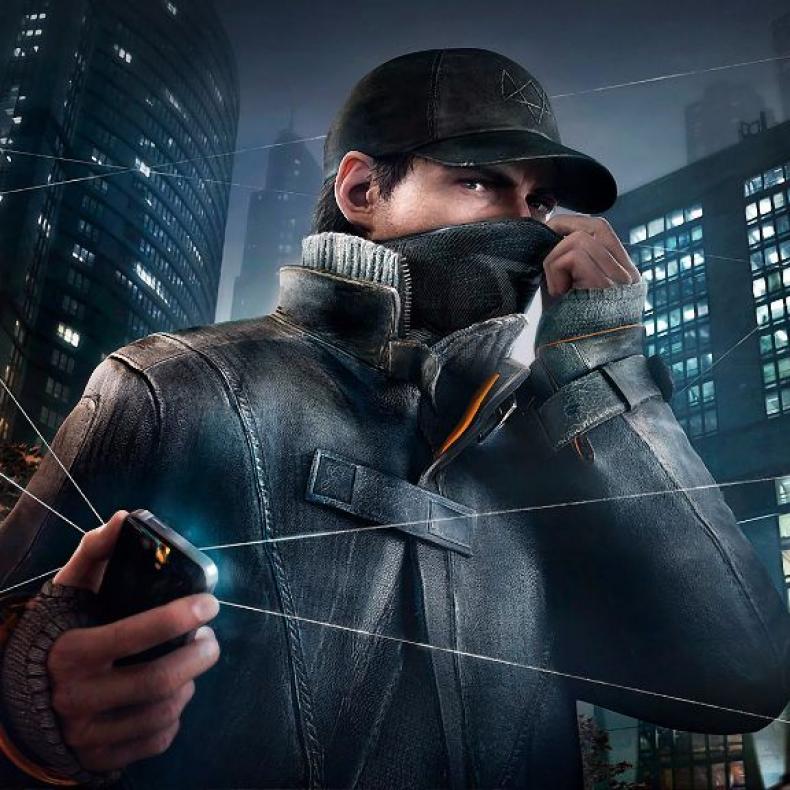 Despite selling a large amount of games, Watch Dogs didn’t set the world on fire like it did when it first got revealed at E3 a long time ago. Many felt it was just a simple retooling of the open-world genre. Which wasn’t bad by any means, but wasn’t revolutionary like it could’ve been.

For Watch Dogs 2, Ubisoft is aiming to improve the game in many ways, and if one actors Instagram is to be believed. This also means having a new main character. As captured by NerdLeaks, actor Cort King posted this:

“Had a blast doing motion capture work as the lead character in a new video game series!”, following up with “#WatchDogs2”.

Further adding to the credibility of this, King altered his profile after posting this so that not everyone could see it. No confirmation has been given at this time.