New Images Have Been Released for Deck13’s The Surge! Get a Look at the Follow-Up to Lords of the Fallen!

Deck13, the developer behind Lords of the Fallen, and Focus Home Interactive released some new images today for the upcoming, new action-RPG The Surge. You can check out the game’s first screenshot and a render of artwork for the game’s main character below.

The game is set in a dystopic Earth that is almost at the end of its life. In this grim vision of the future, the remaining survivors live in overpopulated cities and have to work to survive in social programs that have become saturated by an ageing population and environmental diseases. Civilization is now on the brink of collapse.

Per Focus Home Interactive, the focus for the game is combat mechanics and a unique character progression system that is based on modular upgrades that players will earn through tight, visceral combat.

The art style for the game looks very interesting. The unnamed hero for the game has an exoskeleton that looks like the armor in the film in Edge of Tomorrow. The exoskeleton is the base to upgrade the player’s equipment. The armor can target specific parts or limbs to recover specific pieces of armor, weapons or equipment that players want to attach to their exoskeleton. The better parts will be the hardest to cut off, and they will be attached to more dangerous enemies. The enemies look like industrious, futuristic, but also worn, robots.

The premise and look for the game look very interesting. It sounds like a very hard sci-fi near apocalyptic future setting. It sounds like there will be a lot of heavy story along with the close-quarters combat. The Surge definitely looks like a title to keep an eye on going forward.

More details on The Surge will be revealed soon. The game is being developed for PlayStation 4, Xbox One and Windows PC for a 2017 release. 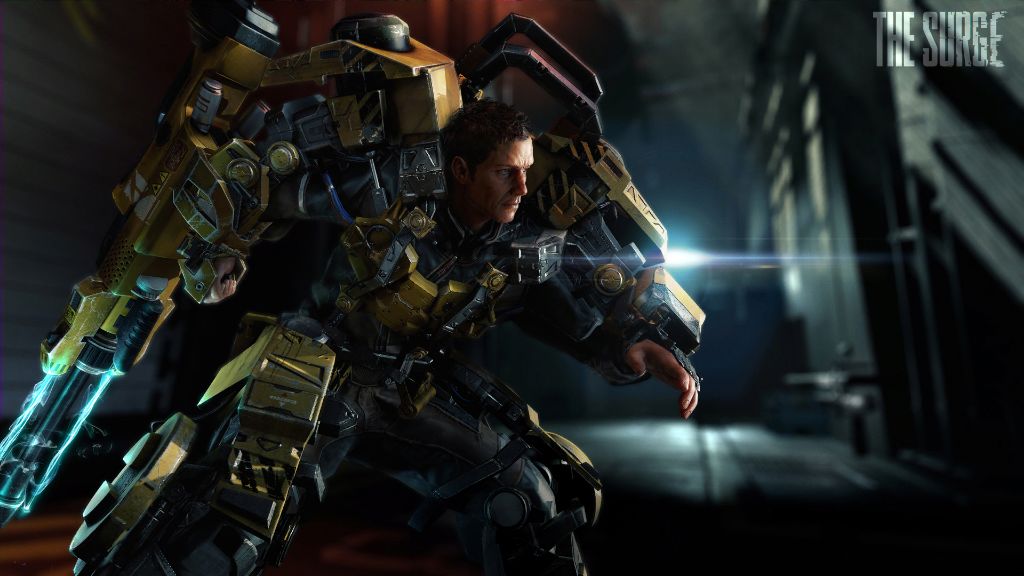 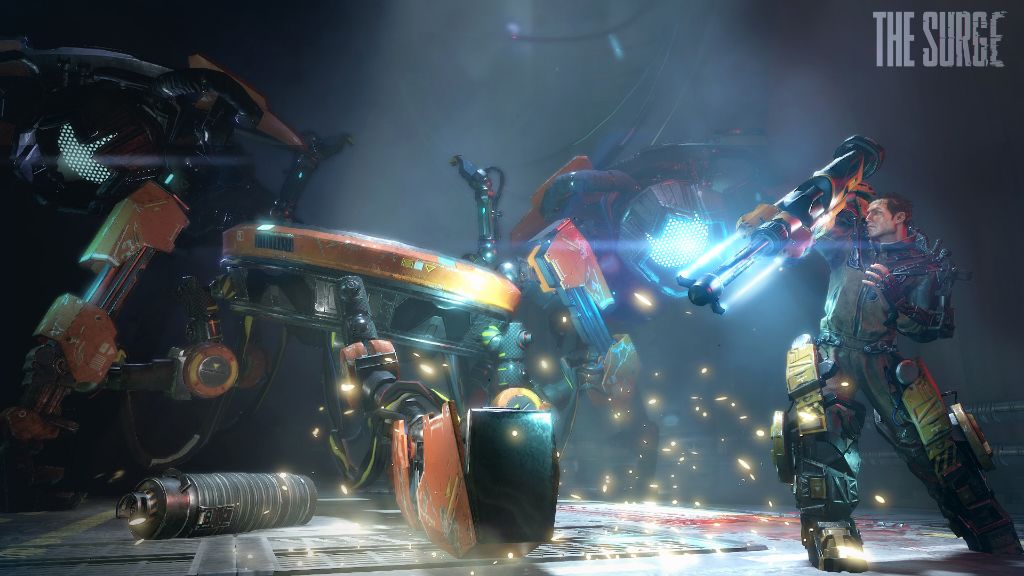