Is Cyberpunk 2077 Even More Ambitious Than The Witcher 3? Find Out CD Projekt RED’s Answer Here!

According to CD Projekt RED CEO Marcin Iwinski, the upcoming Cyberpunk 2077 video game is going to be “even more ambitious” than the award-winning smash-hit for the developer, The Witcher 3: Wild Hunt. Speaking to Gamespot at the Game Developers Conference, Iwinski shared some news on the upcoming game release from CD Projekt RED along with The Witcher 3’s overwhelming success.

According to Iwinski, the great success of The Witcher 3 is allowing CD Projekt RED to go even further with Cyberpunk. He stated: “Right now, we have the success of the Witcher 3; people played it and people loved it. So it’s even more responsibility. The fact that Witcher 3 performed so well allows us to be even more ambitious with Cyberpunk 2077. Right now, it’s on our shoulders to deliver here. The next time you hear about Cyberpunk 2077 we will show something and it must be f**king great. People really expect something great and that’s what we have to stand up to and deliver.” 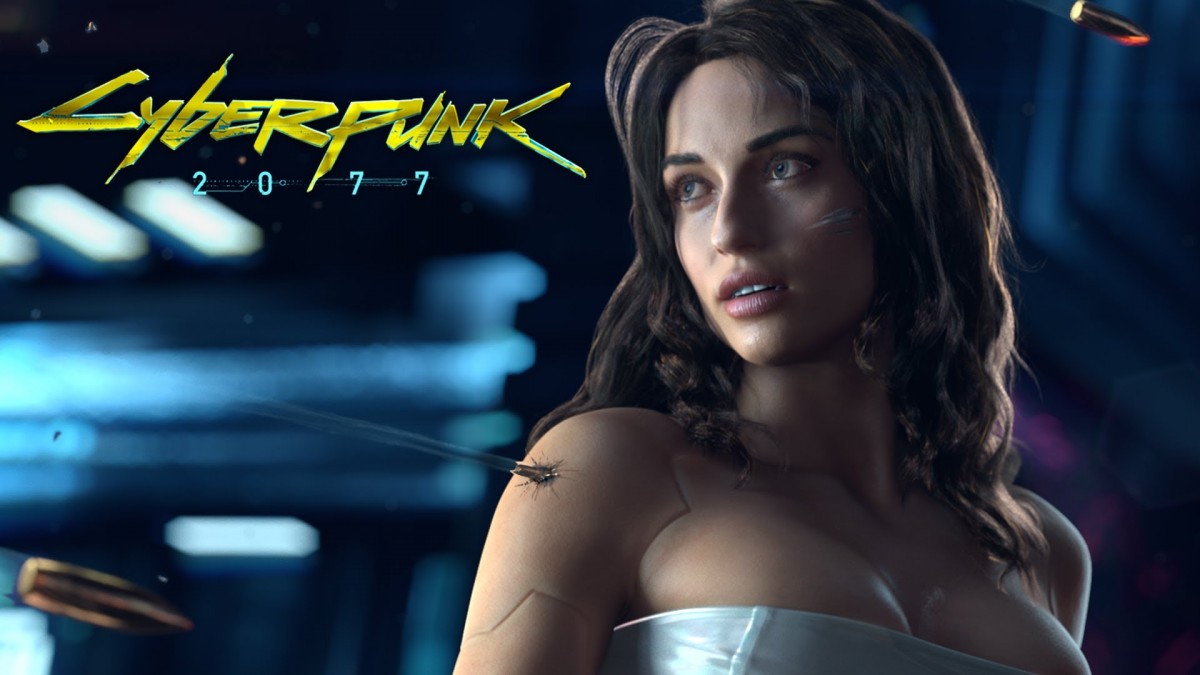 Cyberpunk 2077 is going to be a bit of a change for the RED developers. After spending so many years on the fantasy genre with The Witcher, it will be a chance to try something different in the sci-fi cyberpunk genre. Iwinski said the team is definitely looking forward to moving on to the new material. Also the game will reportedly be “much greater” in magnitude compared to The Witcher 3.

CD Projekt RED’s Cyberpunk 2077 is still some years away from launch. It’s launch window is set for sometime between 2017 and 2021. So the wait could be quite a long while. The game is being developed for PlayStation 4, Xbox One and Windows PC.

Could Cyberpunk 2077 Be Playable At E3 This Year?
comments
Leave a reply »