The Division’s Director Exits Ubisoft! Find Out Which Competitor He Joined! 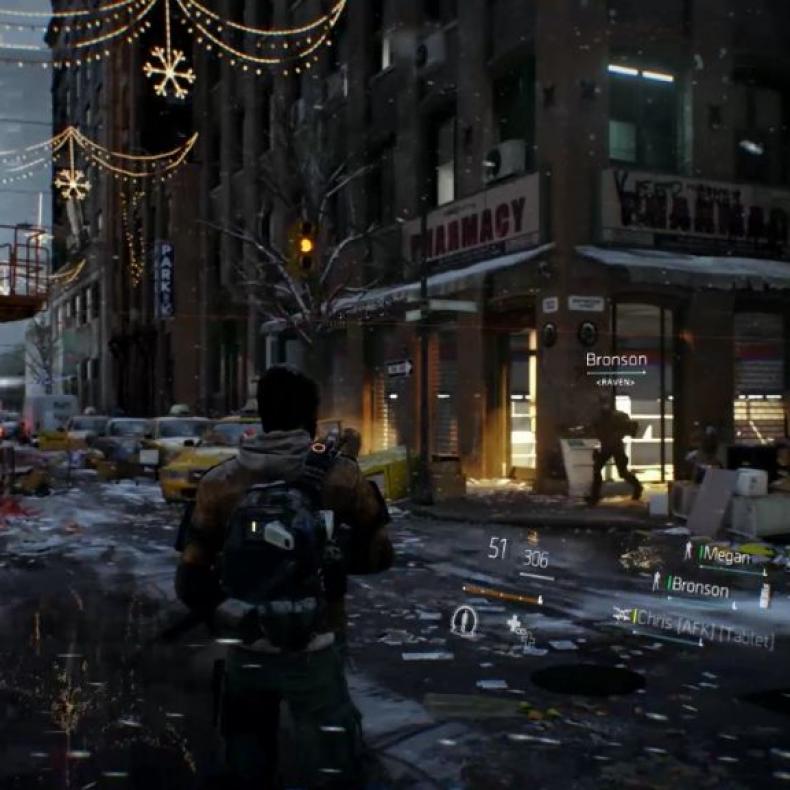 MCVUK.com reports reports that the game director for Tom Clancy’s The Division has exited Ubisoft. Ryan Barnard has now shifted to IO Interactive in a new role of Gameplay Diretor. IO Interactive is the developer behind Hitman. Barnard’s LinkedIn page indicates that he actually left the company last month. The Danish developer IO Interactive is a wholly owned subsidiary of Square Enix.

According to a statement from square, “Ryan’s contributions to game design over the years show he’s the ideal person to spearhead the coming efforts.We are very happy to add his talent to the pool of great people working at IO.” In addition, Square Enix said that Barnard will head up three of IO Interactive’s core teams: gameplay; online; and world. 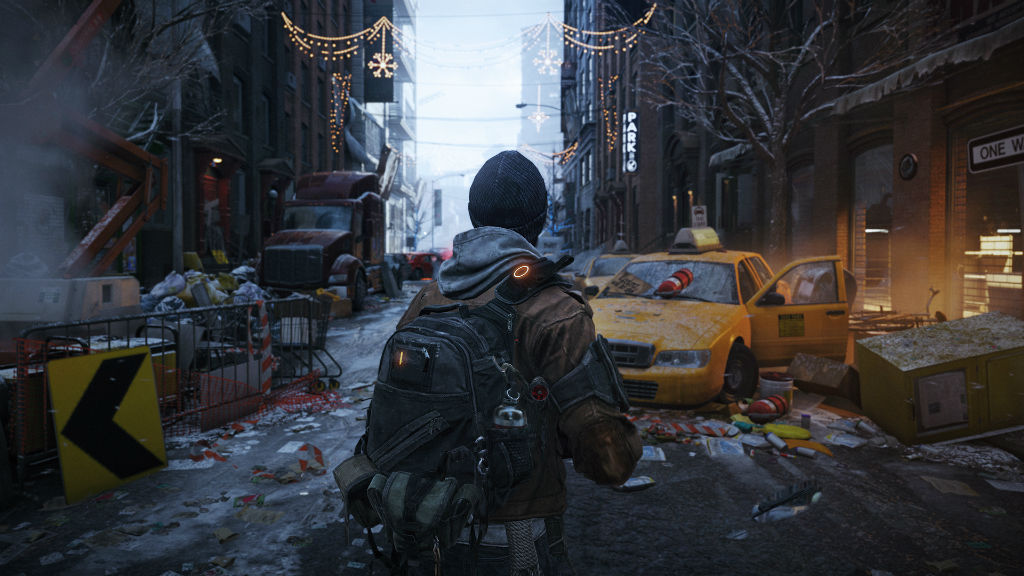 It looks like Barnard left his Ubisoft run on a high note with his work on Tom Clancy’s The Division. The game broke many records just 24 hours after its launch on March 8. In addition, the game become one of the top four new game IP launches in history. The Division is now available on PlayStation 4, Xbox One and Windows PC.