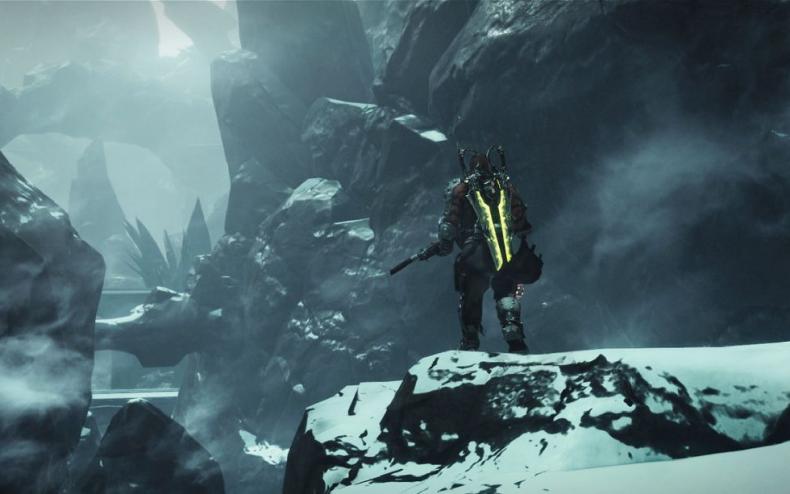 Toadman Interactive announced the new “hardcore shooter action-RPG” Immortal: Unchained this week at Gamescom. The game is set for a multi-platform release, and you can check out the launch trailer below. Immortal is inspired by the Dark Souls game, and it combines third-person action shooter elements with that of a hardcore RPG.

In Unchained, players take the role of a central character who is unwillingly unchained and then released by a warden. This mysterious character is given instructions that time is running out, and the world needs his skills. Now players have to go off on a quest, with no memories of who they are or what they do.

Over the course of the game, players will have to find information from the in-game world and any characters they encounter. The truth of the game world is not always clear in Immortal. Certain characters will put their own desires and agendas first. The game emphasizes discovering the truth, which is just as much of a challenge as the actual gameplay.

Immortal: Unchained is being developed for PlayStation 4, Xbox One and Windows PC. It does not yet have an official release date.

Big News Coming For Final Fantasy XV?
Be the first to comment!
Leave a reply »