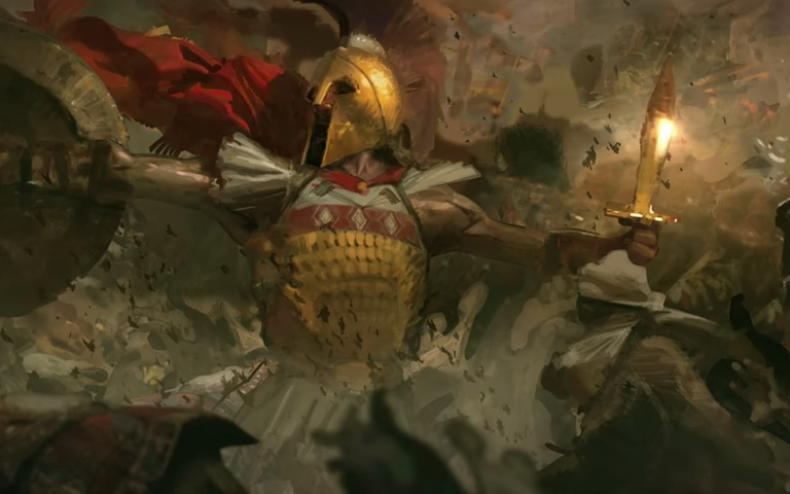 Are you ready to return to the Age of Empires franchise? Have you been eagerly awaiting the next game installment for the hit RTS game series?

Microsoft Studios officially announced Age of Empires IV this week at Gamescom. You can also check out the new announcement trailer for the game in the player below.

Additionally, sign-ups are open right now for the closed beta version of the game. In order to get access, players have to sign up for the Age of Empires Insider program at the official website. Insiders for the game will be able to get an early look at the developments for the latest installment of the Empires series. They will also get the chance to give their feedback and contribute to the development of Age of Empires: Definitive Edition and share feedback with company surveys.

Also, players who sign up for the Insiders program will be the first ones considered for selection in early tests of the game. In order to be eligible to sign up for the program, players need an Xbox Live account and be ages 18 and up.

Not many details are available for the new game. However, the trailer features animated concept art of Native Americans, British Redcoats, Roman Legions, Japanese Samurai, and more. So, it looks like the game will feature a variety of armies from different periods.

Age of Empires IV is currently in development for Windows PC 10. The game does not yet have an official release date.

Big News Coming For Final Fantasy XV?
Be the first to comment!
Leave a reply »