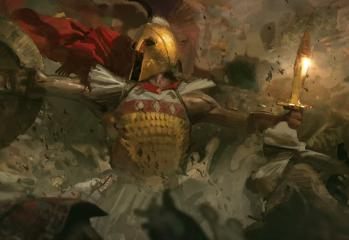 by Jeffrey Harrison August 22, 2017
Are you ready to return to the Age of Empires franchise? Have you been eagerly awaiting the next game installment for the hit RTS game series? Microsoft Studios officially announced Age of Empires IV this week at Gamescom. You can also check out the new announcement trailer for the game in the player below. Additionally, […]
743 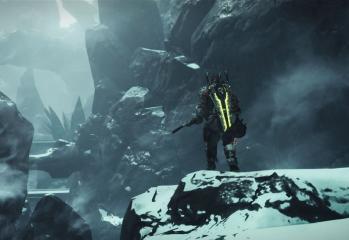 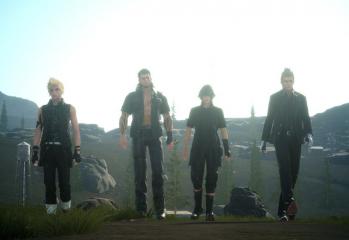 by Todd Blackon June 26, 2017
Final Fantasy XV has been a hit game since it was launched last year, and its DLC packages are highly anticipated among those who still play the game. However, if the team behind the game are to be believed, fans will have all-new reasons to want to play the game all over again. For Gematsu […]
Facebook
Assassin’s Creed Valhalla: The Forgotten Saga – Official Launch Trailer
Genshin Impact EP – Brilliance of Blooming Fireworks
Stop DYING Watch This! How to Setup Your Build for PvP in ESO
Exoprimal – Official Dinosaur Introduction Trailer
Star Ocean: The Divine Force – Official Raymond Lawrence Character Trailer
Copyright © 2022 MMORPG Forums, All Rights Reserved.
Fonts by Google Fonts. Icons by Fontello. Full Credits here »