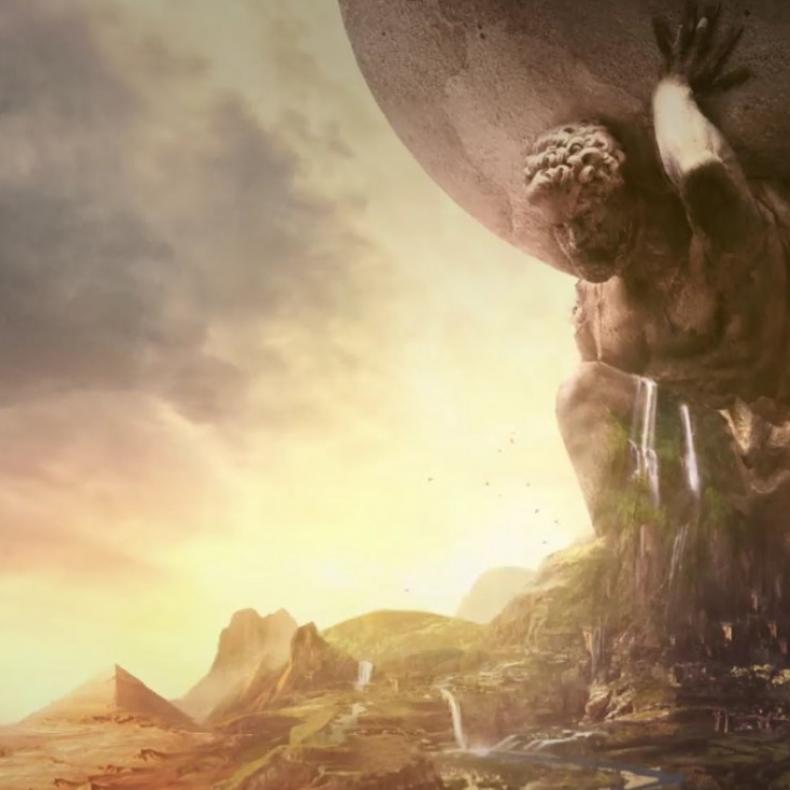 Music is an important aspect of any game, as it’s the music you’re listening to that helps get you through boring sections of gameplay like going from one place to another. Or, it can help sell the emotions that are meant to be felt in a cutscene.

Though Civilization is a series more known for its gameplay than its music, Firaxis isn’t skimping out on making it as good as they can. For they have hired Grammy Award-winning composer Christopher Tin to write the theme for Civilization VI. Ironically, it was a song for Civilization IV that earned him the only Grammy ever awarded to a video game.

Tin said he hopes “Sogno di Volare” can capture the “essence of exploration.”

The song is not available for listening as of yet.