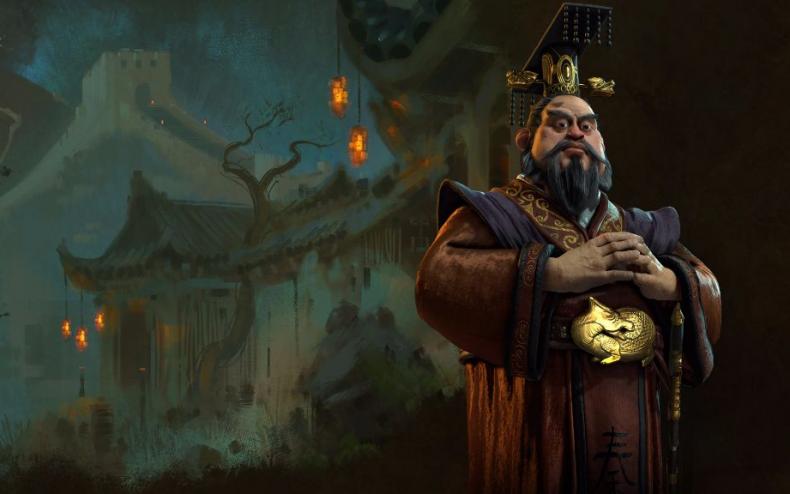 For many, China has been one of the most powerful countries in the world for hundreds, if not thousands, of years. So it’s no surprise that they have been announced to be returning to Civilization VI.

Joining the country is not only some unique history units and buildings, but also famous leader Qin Shi Huang.

Gunpowder, discovered in China around 9th Century AD, was initially only used for fireworks and celebratory activities; however, its application eventually spread to warfare. And so the “Crouching Tiger” was born, a rough prototype of a cannon that was essentially an iron tube, wrapped in thick rope and sealed at one end. The Crouching Tiger was reported to be in use throughout China in 1368 and even as late as 1592.”