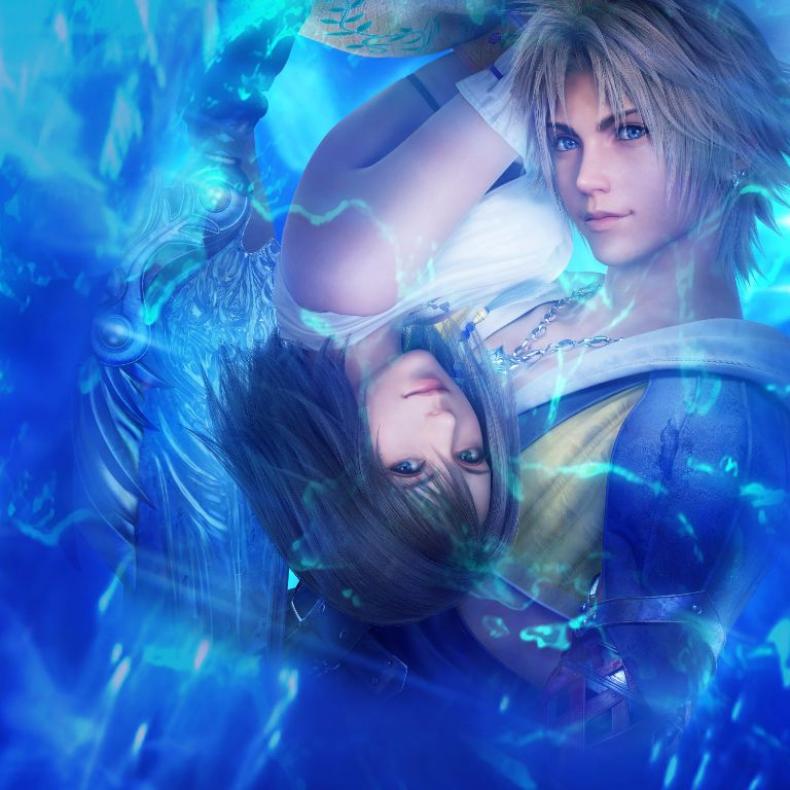 In a surprise, Square-Enix has revealed in a statement that the remaster of Final Fantasy X and it’s sequel X-2 will release on PC on the 12th, which is exactly one year after the remaster launched on PS4.

It should be noted that the games will arrive together as a bundle, while also being equipped with the original Japanese audio, so fans have the option of who and what they listen to.

Like with its PlayStation release, Final Fantasy X/X-2 HD has been remastered in high definition for a “richer, deeper Final Fantasy visual experience.”

For those who haven’t played either title, “Final Fantasy X follows Yuna, a young summoner, and Tidus, a star Blitzball player, as they battle an immortal enemy—Sin—to save Spira from destruction. Its sequel, Final Fantasy X-2, picks up the story two years later, after the world has entered a period of “Eternal Calm.””

Final Fantasy XII And More Dated For Nintendo Switch
Be the first to comment!
Leave a reply »