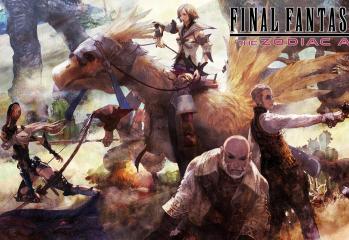 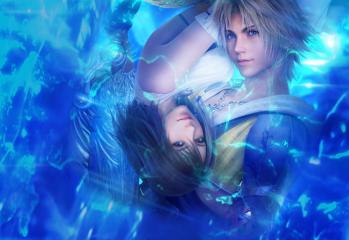 by Todd Blackon May 10, 2016
In a surprise, Square-Enix has revealed in a statement that the remaster of Final Fantasy X and it’s sequel X-2 will release on PC on the 12th, which is exactly one year after the remaster launched on PS4. It should be noted that the games will arrive together as a bundle, while also being equipped […]
Facebook
I’ve Secretly Been Working on an MMORPG
Throne and Liberty: 2023’s Best Looking NEW MMORPG | Asmongold Reacts
What MMO Should you play?
The Future of MMORPGs: Throne And Liberty 2023
New MMORPGs Launching in February 2023 | What MMO Should You Play?
Copyright © 2023 MMORPG Forums, All Rights Reserved.
Fonts by Google Fonts. Icons by Fontello. Full Credits here »