Fallout 4’s Season Pass Price Is Going Up! Find Out the Skinny on the New Add-Ons Here! 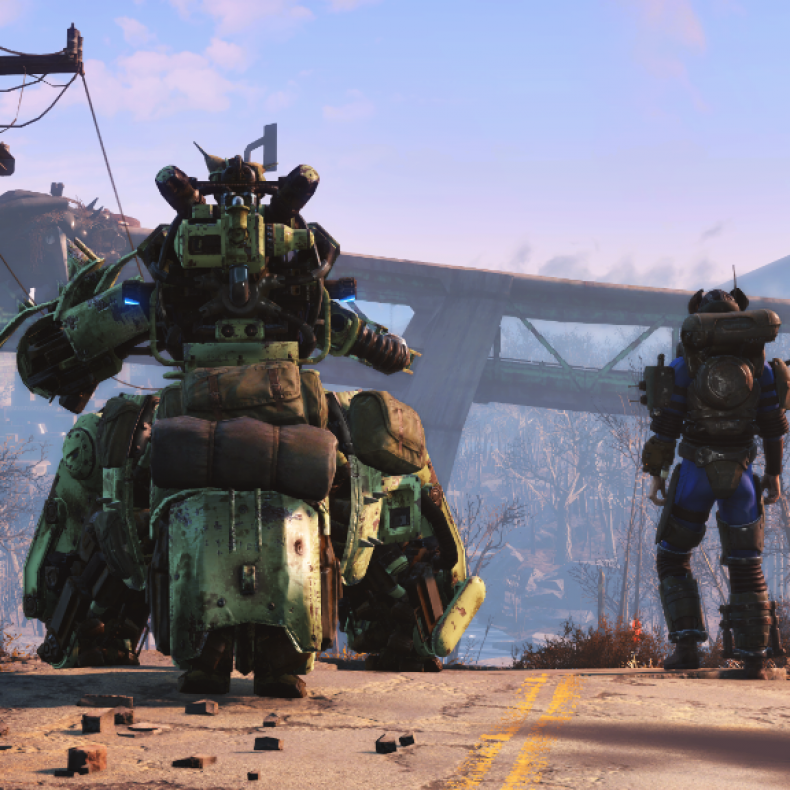 Bethesda Softworks has announced the first series of DLC add-ons for its hit game Fallout 4. These are some paid pieces of DLC that will be added over the next several months that fans can use to enhance the game. The first series of add-ons for Fallout 4 includes the Automatron, the Wasteland Workshop and the Far Harbor. You can also check out some new artwork and screens for the DLC in the gallery below (click on the thumbnails to see larger versions of the images).

According to Bethesda, there will be more than $60 worth of new content for the game coming out later this year. However, with this expanded DLC plan also means there will be expanded pricing. As a result, Bethesda confirmed that the price of the Fallout 4 Season Pass has gone up from $29.99 to $49.99. That’s a $20 increase. The price hike goes into effect on March 1.

The good news? If you already purchased the Fallout 4 Season Pass for the lower $29.99 price, nothing will change, and you will still receive all the additional DLC at no extra cost. What’s more? You still have time to buy into the season pass until the March 1 deadline, and you will still get all the new extra content. So at least Bethesda is being transparent here and is giving fans a time-frame to buy into the DLC for a lower price.

There will also be opportunity to test these new add-ons for Fallout 4 early on both consoles and Windows PC. There will be closed beta sessions for each of the add-ons, and players can sign up at Bethesda.net. Signing up for the betas requires the creation of a registered Betheda.net account. Applicants for the beta sessions will be selected over the coming weeks. Players who get picked for the beta tests will receive a code to redeem the content. The beta version for the add-on will be the full version, along with achievements, and those participating in the beta tests will not have to purchase the add-ons either.

Bethesda is also promising that free updates will continue for the game. These include the new features like the weapon debris for PC, increased draw distances for consoles and other various optimizations to gameplay and quests. Another feature Bethesda discussed today is an overhaul of Survival Mode that would change how players experience the entire game. Another addition Bethesda is planning is the Creation Kit, which is a tool that would allow players to create and play mods for free. According to Bethesda, both of these features are being tested, and more details will be revealed later on.

Here’s the full breakdown of the new add-ons: 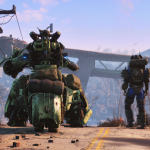 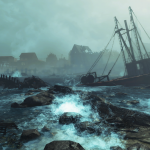 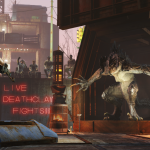 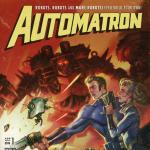 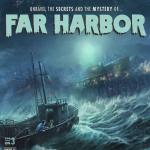 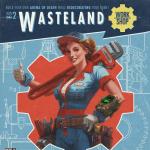