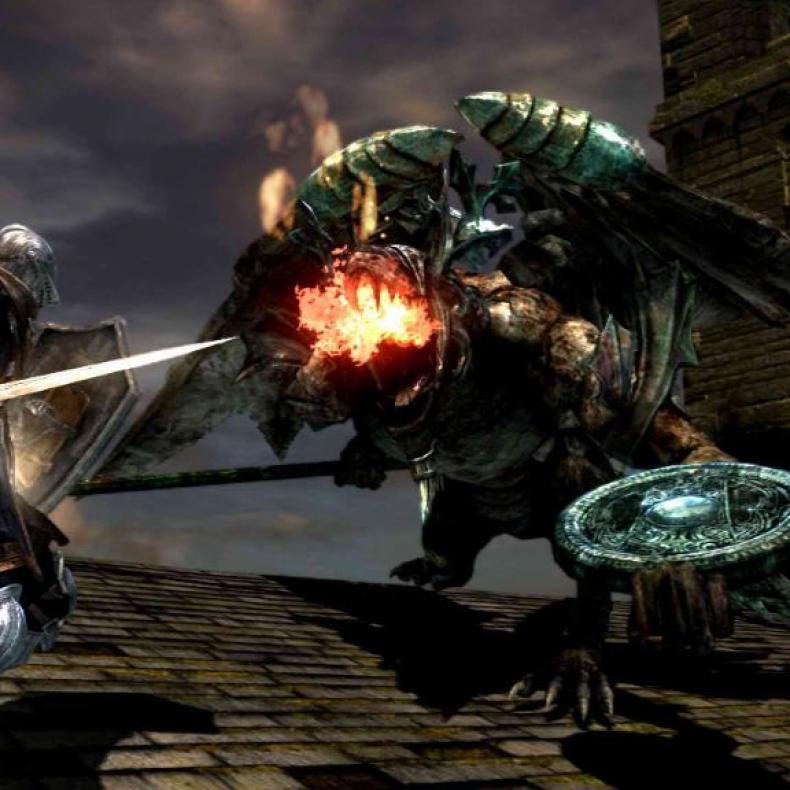 If you thought it was impossible to ever beat Dark Souls player without ever getting hit once, then one gamer was able to beat all those expectations. Player The_Happy_Hobbit on his Twitch channel this week demonstrated how it is possible to beat the game without ever taking a simple hit. You can check out Happy Hobbit’s no death, zero hits taken play through for Dark Souls at this link.

According to Polygon, this marks the first time ever a player for Dark Souls has found a way to complete the impossible task of beating the game without ever taking any type of damage. His playthrough of the game lasted for eight hours.

From Software’s Dark Souls is notable for its extremely hard difficulty level, which appeals to a lot of gamers and players who want more of a challenge with this game. On paper, this does appear to be a world record setting playthrough of the game, or at least that’s what Happy Hobbit is claiming: that he’s the first gamer to ever finish the game without ever taking a hit.

The_Happy_Hobbit is also reportedly attempting a follow-up on the playthrough where he will attempt another no-hit run for Dark Souls.

Meanwhile, the next installment of the franchise, Dark Souls III, hits the shelves on April 12. The game will be available for Xbox One, PlayStation 4, and Windows PC.