The Division Will Have Regular Updates, and Three Expansions After Launch! Details Here! 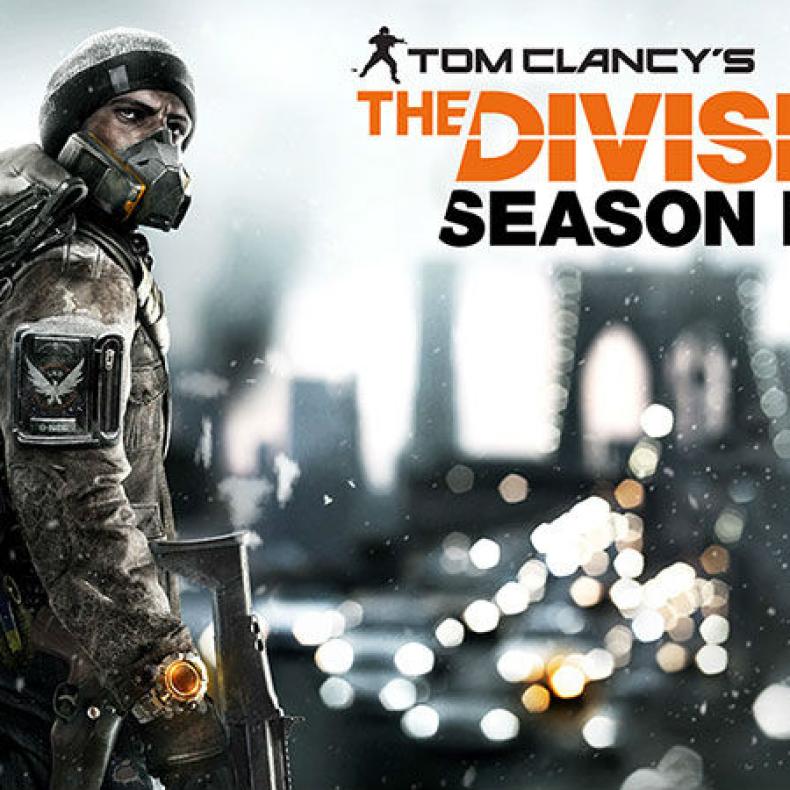 In a post on The Divison’s official website, Ubisoft has revealed not only its Season Pass content, but plans for The Division once the game has launched. This will apparently include not only regular updates, but also three different expansion packs. You can check out full details below:

The development team is working on a complete post-launch plan to keep the experience fresh for the months to come, including several free updates, new features and functionality.
The free updates to be released for all players will add new game modes such as challenging group-oriented operations to test players’ abilities in co-op mode and win unique rewards.

We are also planning 3 paid expansions that will be released over the course of the year. Each expansion builds on The Division, continuing your agent’s journey and progress with new content, gear and gameplay as you fight to take back New York:

Expansion I: Underground
This first major expansion opens up a new area to players as they explore the uncharted underworld of New York City with up to 3 friends for intense co-op action.

Expansion II: Survival
In this expansion, players will have to survive as long as possible in a very hostile environment that will challenge even the most talented agents.

These 3 paid expansions are included in the Season Pass, along with exclusive content.

Here is a full overview of the Season Pass content:

The Season Pass is included in the Gold Edition and Sleeper Agent Edition of the game, and will also be available for stand-alone purchase when the game releases, on March 8th, 2016.”