Obsidian Reveals Key Location For The White March Part 2 In Pillars of Eternity! Learn About It Here! 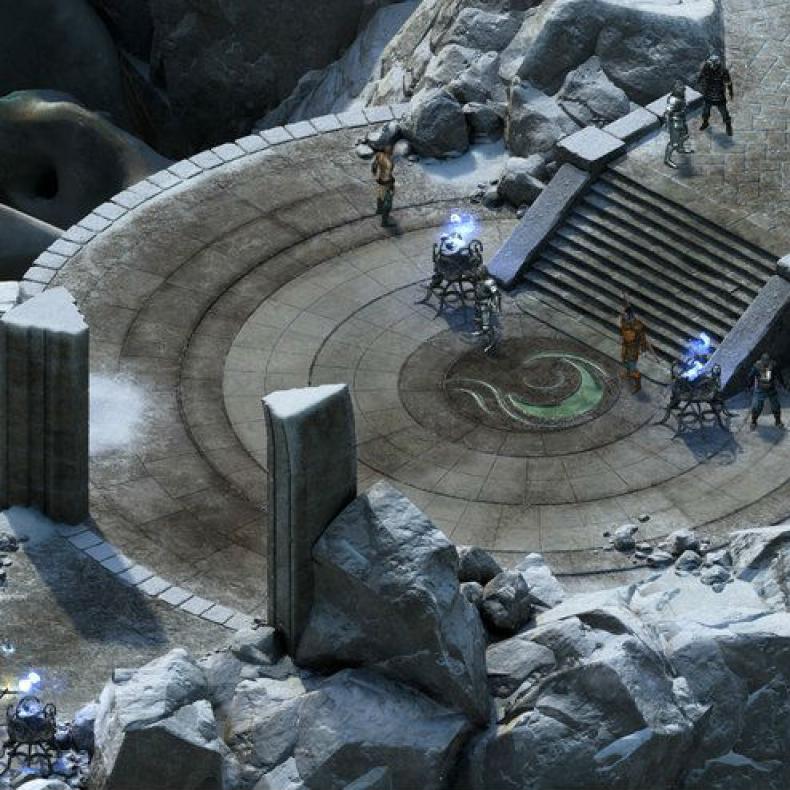 Pillars of Eternity: The White March Part 2 is coming very soon, and with it comes not only more story, but new locations for you to explore. One such location revealed by Obsidian is the Abbey of the Fall Moon, a place that is not only sacred, and legendary, but it has a curious effect on people who go to it. Check out the full description for it below.

“Ask the denizens of the White March if they’ve heard of the Abbey of the Fallen Moon, and they will tell you they have. Ask them for directions to it, and you’ll be met only with blank stares.

When someone wants desperately to forget something, they pray to Ondra, goddess of the sea, to take it from their memory. The abbey is thought to be one of Ondra’s most sacred sites and to be home to some of her highest ranking clergy, but so little about it is known to outsiders that many have supposed the goddess has used her dominion over memory to protect knowledge of its whereabouts and activities.

The abbey’s name is thought to originate with an old folk legend. The story tells of Ondra’s unrequited love for the moon, and how in her frustration, she once reached out to touch it, causing a piece of it to fall into her, and resulting in widespread catastrophe. It is said she continues to pursue the moon, and this serves as the most common explanation for the tides.

One persistent rumor among lower level Ondrite clergy is that the abbey houses a number of important and powerful holy relics. Of particular appeal to Ondrite Giftbearers is a pool known as the Salt Well. Giftbearers are faithful servants of Ondra who travel from village to village, helping people to forget painful memories. They accept memento objects that represent these memories, and deposit them into deep water for Ondra to accept into her keeping. Bearing these memories, while a relief to their original owners, takes an emotional toll on the Giftbearers over time. It is said that if one is to bathe in the Salt Well, however, then they have their burdens washed clean—even Giftbearers.”