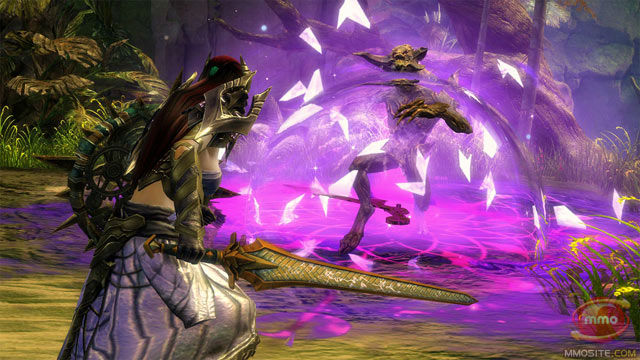 A new patch for Guild Wars 2 is granting more freedom for its players. Mainly through the use of Gliding, which has now been expanded to be able to use nearly everywhere in Central Tyria:

Another key upgrade is the Squad UI:

You can check out the full patch notes via the official site.

Guild Wars 2: Heart of Thorns Raid To Be Made Available In Upcoming Beta
Be the first to comment!
Leave a reply »