Deep Details Of The Division Have Been Datamined! 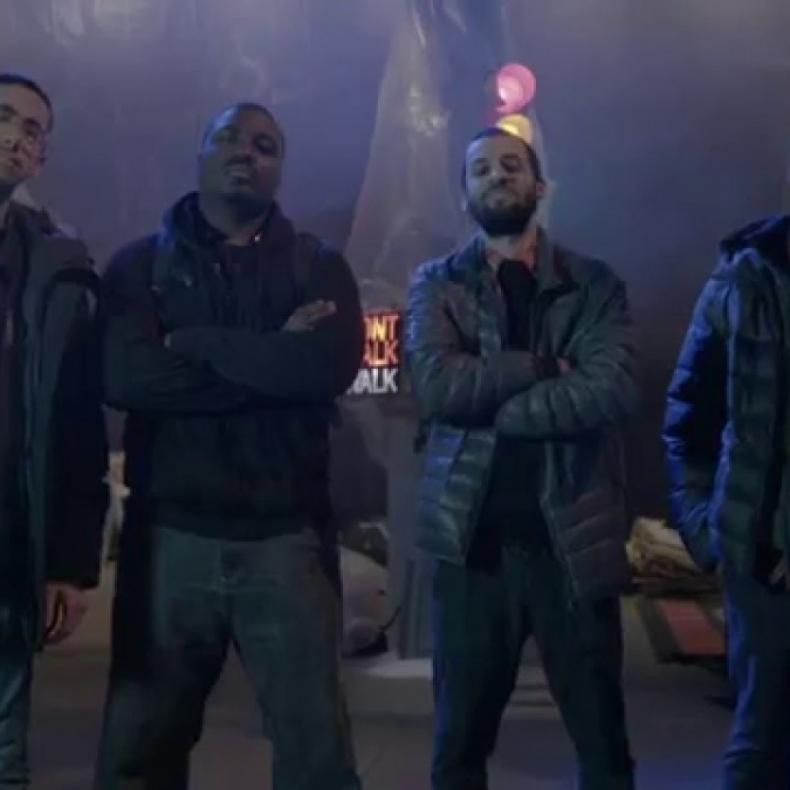 Despite it not coming out until Tuesday, a Reddit user named ItsGamerDoc has datamined upcoming title The Division, and has found out key information about the title. Including how many missions there are, where levels are that haven’t been finished yet, and more. You can review the highlights of the datamine below:

“There is also Missions in Brooklyn and also the Story script or some sorts
Now i have found pretty much all the missions But pleas guys bear in mind spoiler alert if you click the link its a download so you can see all the awesome names of missions
i have also found one of the DLC Missions SW_MUS_Mission
SW_MUS_Mission_DLC01_KillTheTank yes as it says KILL THE TANK This is also on something i was talking about previous video
i have also found waterplanes and helicopter with mini mechine guns attach to it which is also awesome
I will keep updating on i am not going to make a video until tommrow i have being alive for 21 hours am going sleep cya guys tommrow i will keep on updating this more and i will upload a video too for now this is a tease of the stuff i have in store make sure to check out marcostyle and skill.up.gg channels becsaue they will have videos about these as well
EDIT: 1 Here is my spreadsheet for more info on guns and gadgets i will upload them there This is pretty much the full list for everything in the game STILL IN PROGRESS
EDIT:2 Weapon list
High end weapon names
Edit 3: there is a total of 138 Weapons found while we were doing this All of them are on the spreadsheet you can check them all out there Keep in mind there is more to be found even for the HIGH end one’s
EDIT 4: found a new possible faction could be for the last stand but it says do not use and it also has suicide dogs thats fun”